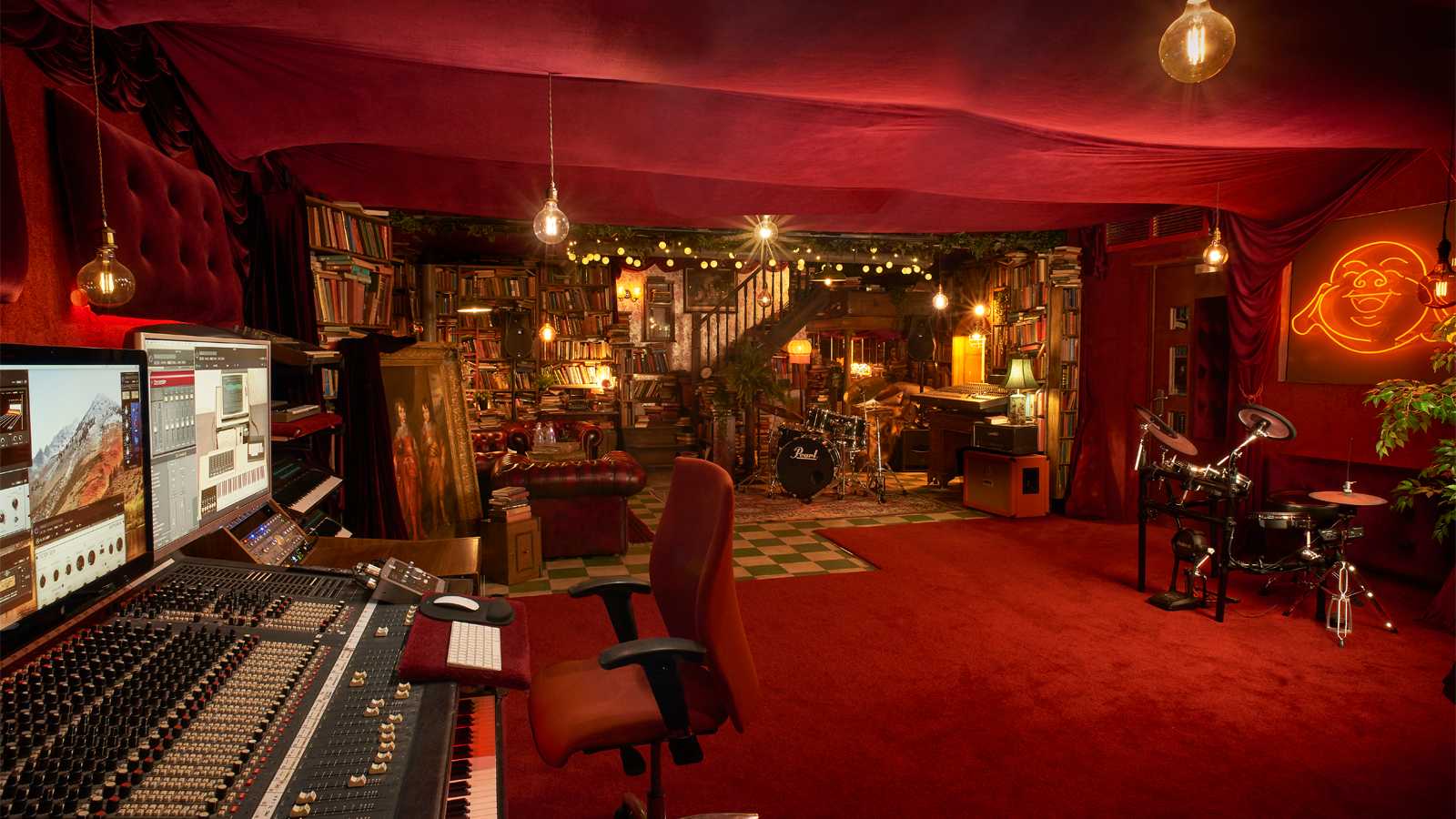 Fiction Studios is the boutique recording studio located right in the heart of Central London.

Set up by brothers Dominic and Nathan Cooper in 2016, the studio comprises of an 81 sq m fully sound proofed, air conditioned space.

The recording area is based around a 36 track Soundtracs IL 3632 desk, coupled to a Protools HD native and Logic Pro X system, on a quad core dual GPU Mac Pro with 18 x 24 Apollo interface and UAD plugins.

There is a selection of classic, out of the box, pre amps and DI’s including Focusrite, Distressor, and Avalon.

The monitoring comes courtesy of the world class Genelec 8250a’s.

There is also a dedicated drum area, which can be used to mic up an acoustic kit with an array of high quality microphones. Alternatively a Roland TD25V running Superior Drummer is also available.

The library area provides a relaxing writing space, which can also be used as a rehearsal/live area with a 2K Active PA system and monitoring wedges.

There is also an adjacent ambient room which doubles as a photography studio.

Combining Dominic’s experience in the acting field and Nathan’s background in music production, the studio caters for bands, musicians and voiceover artists. Specialising in ADR and over dubbing for film and TV.