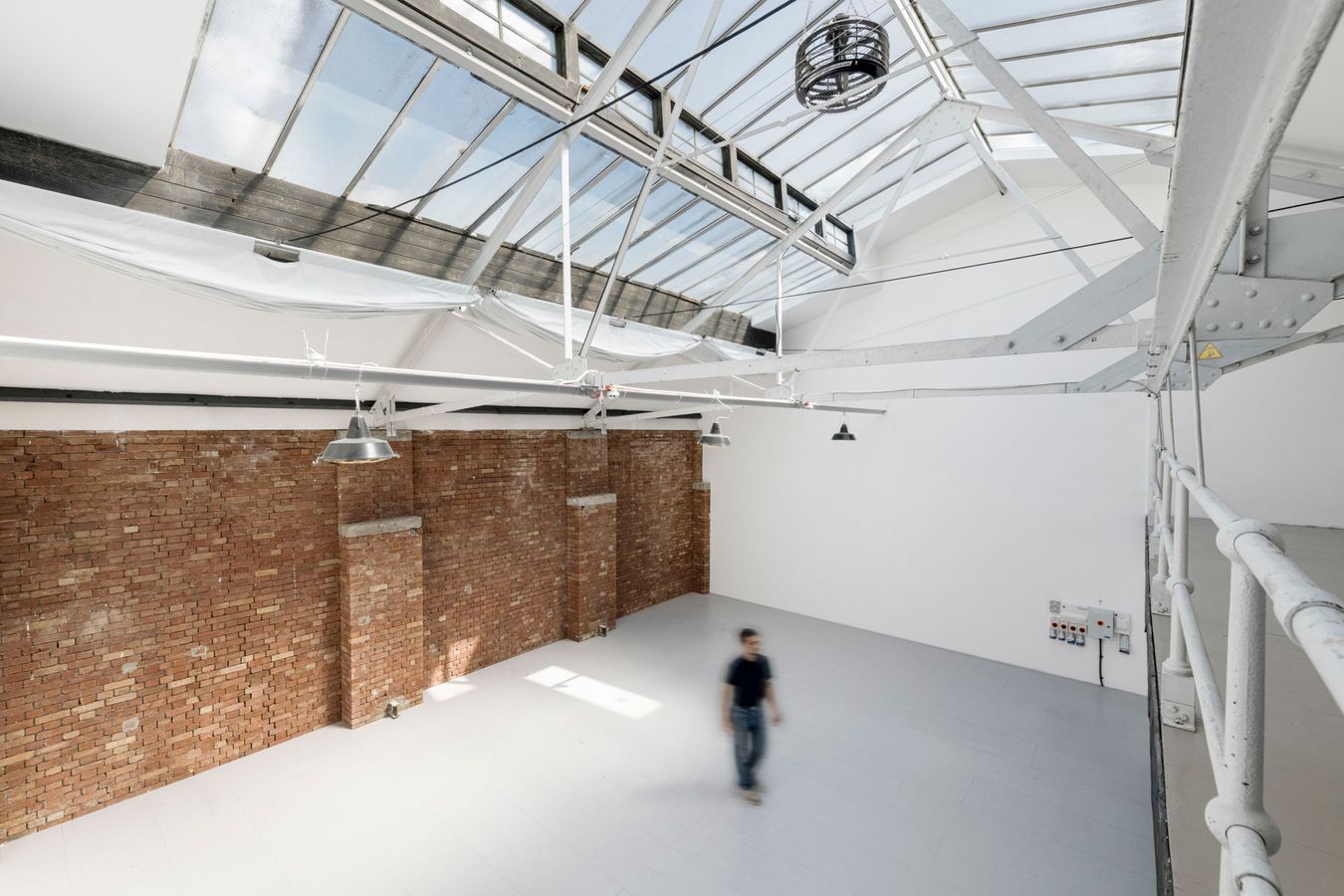 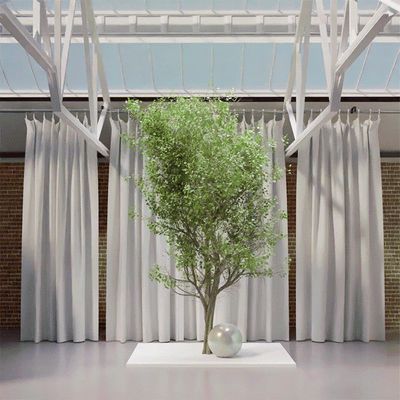 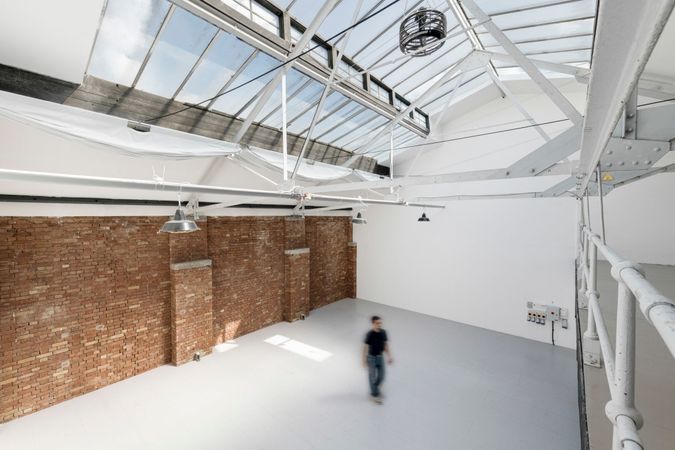 Location
Pin does not show exact location of spaces, just a rough estimate. Exact location of a space is provided when you pay for a booking.
Powered by TfL Open Data ©
Reviews of our space 0 (0)
About The Heath² Studio

The Heath² is a three level exclusive photo & film - showroom gallery studio situated in a private, gated plaza - only a few minutes away from the East Bank development & Hackney Wick Overground Station.

The mezzanine often used as separate styling area or greenroom, or as a terrace which can be used as a shoot space.

The Heath²Studio, founded in 2018 takes inspiration for its name from the green area surrounding the studio, and it’ unique position between Victoria park and the Olympic Park

The area known as Fish Island was previously known as Old Ford, and until the 1800s was a marshy area alongside the banks of the River Lea. Canals were later cut across the marsh in the late 18th century and early 19th century. Railways followed shortly afterwards and industry began to establish in the mid-1800s.

Crown Wharf on the River Lea below Old Ford Lock is the oldest industrial site in Fish Island. From c.1853, it was occupied by a wallpaper works and then Paper Staining in the 1860’s. Fredrick Layton Contractor occupied the site in 1873 and a Construction Ironwork Company owned it in 1889 hence the Iron Foundry from 1893.

The Forge building is listed as a Heritage Asset within the Swan Wharf, the scars of the building will also be retained as a reminder of it’s past industrial heritage.

Hackney Wick and Fish Island (HWFI) is one of London’s most recognisable creative clusters.

— A hub for creative, cultural & social capital and one of the Mayor of London’s first designated Creative Enterprise Zones, and helping the capital remain a creative, open and forward-looking city.

East Bank, a new cultural and education district, is based in Queen Elizabeth Olympic Park.