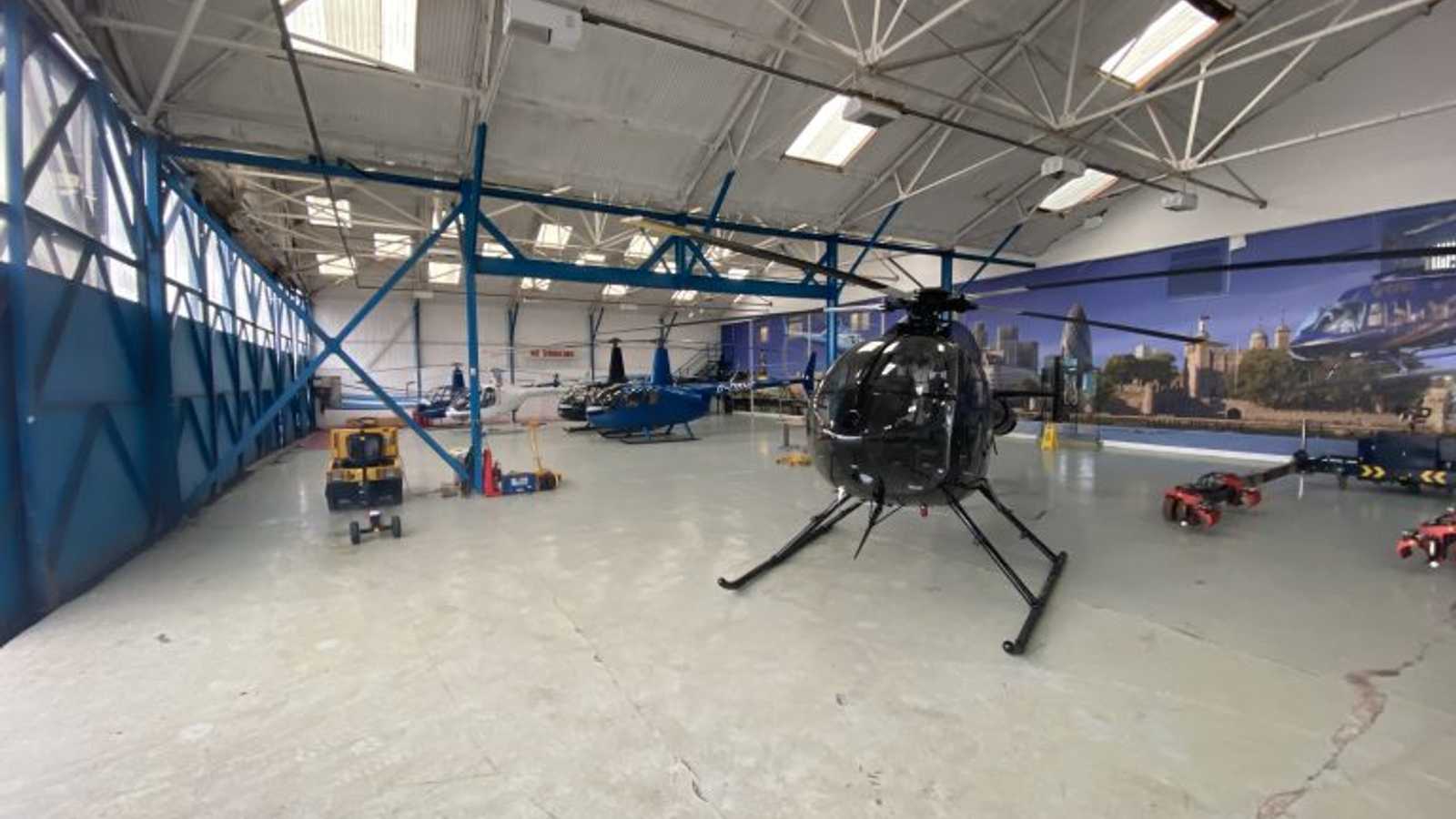 Our helicopter hangar can be made available for film locations needing a large amount of space as well as large scale photo shoots.

Our large and secure private hangar here at Destination@EAC is perfect for filming in dry weather (May-October) and can accommodate large sets and crews.

Elstree Aerodrome has been used previously as the location for a whole range of blockbuster films, such as: