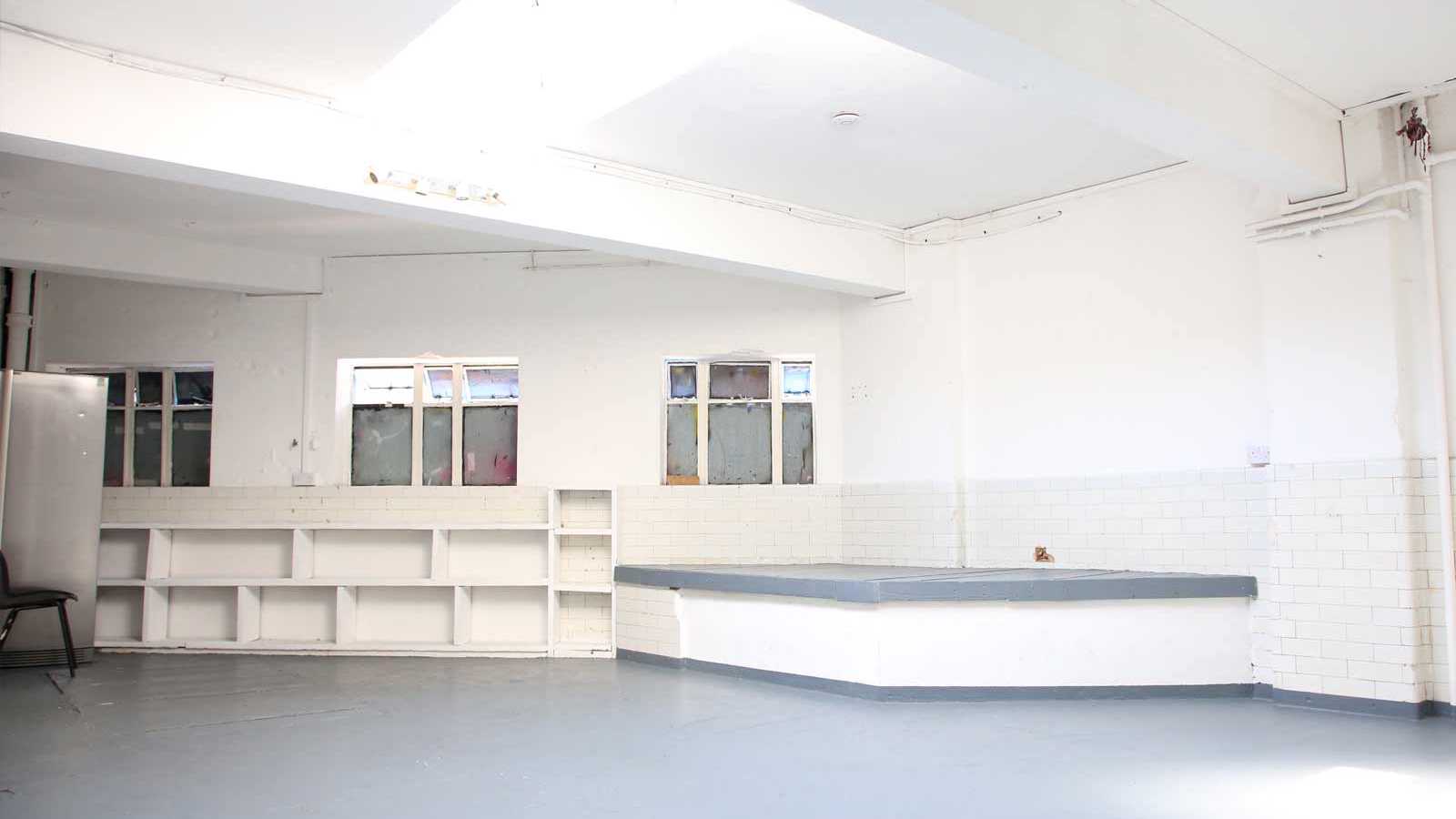 The Gallery is an old Victorian bathroom positioned on Great Eastern Street, next to our rear entrance. It’s perfect for photographic shoots, press launches, pop-ups, listening parties – in fact, it’s pretty good for almost anything.

Our venue is a renovated turn-of-the-century warehouse ready for everything from concerts and club nights to exhibitions, theatre, live art and other performances, as well as being available for private hire.

Village Underground started in 2006, with the aim of building affordable studios for creative people who were struggling to get a foothold in London.

Four tube carriages and two shipping containers were converted into co-working spaces. A few months later, the perfect location was found: the top of an old railway viaduct in the middle of Shoreditch, East London. Great Eastern street was closed for the day and they were hoisted into position by crane. Next to the viaduct was an old Victorian warehouse which had been a coalstore for the railway but had fallen into disrepair. We put a roof on it, cleared out the rubbish, sandblasted the walls and laid down a floor to transform it into the venue that we have now. The main renovations took place over a year, just in time for opening in April 2007.

Other spaces at Village Underground 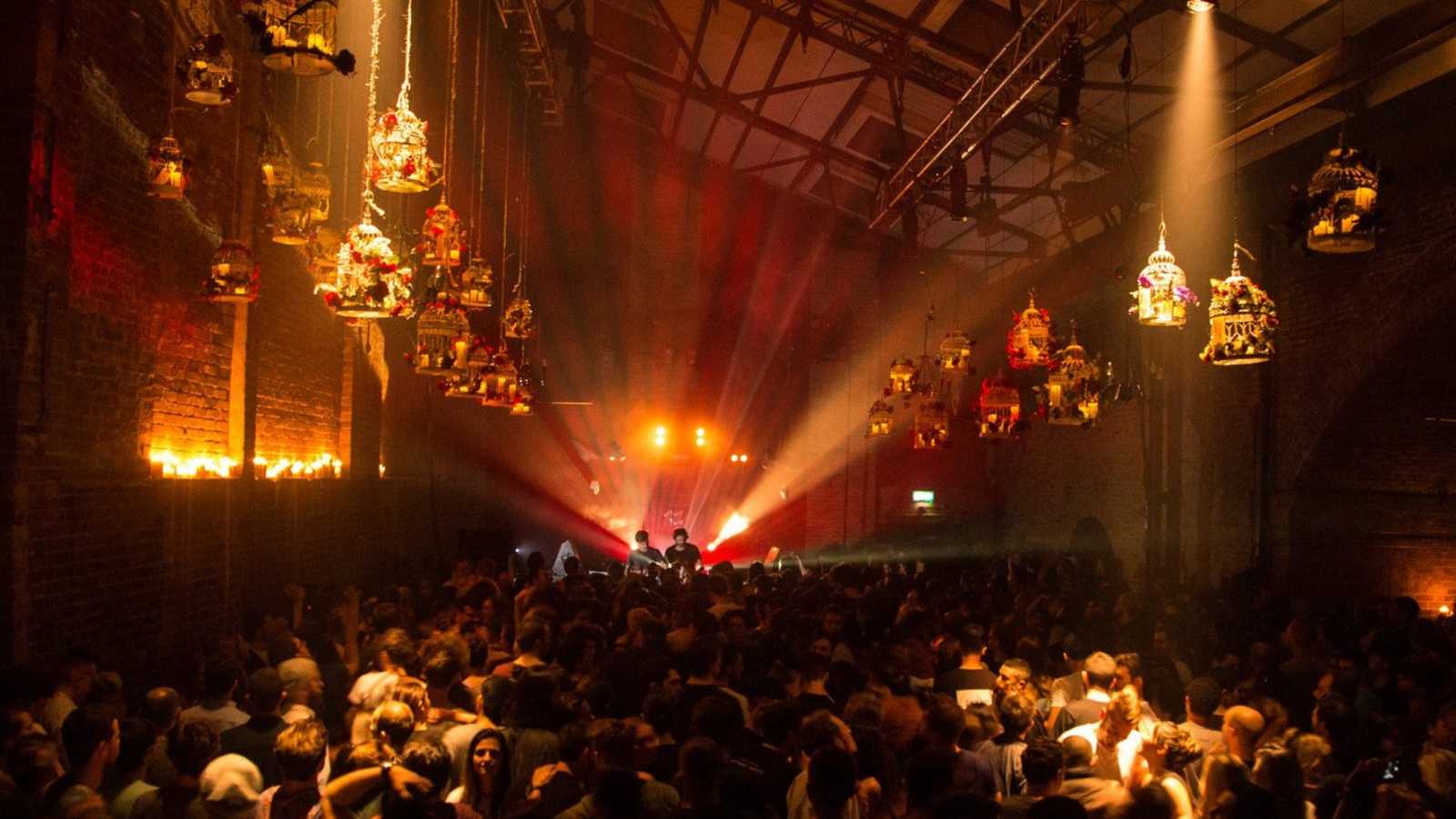 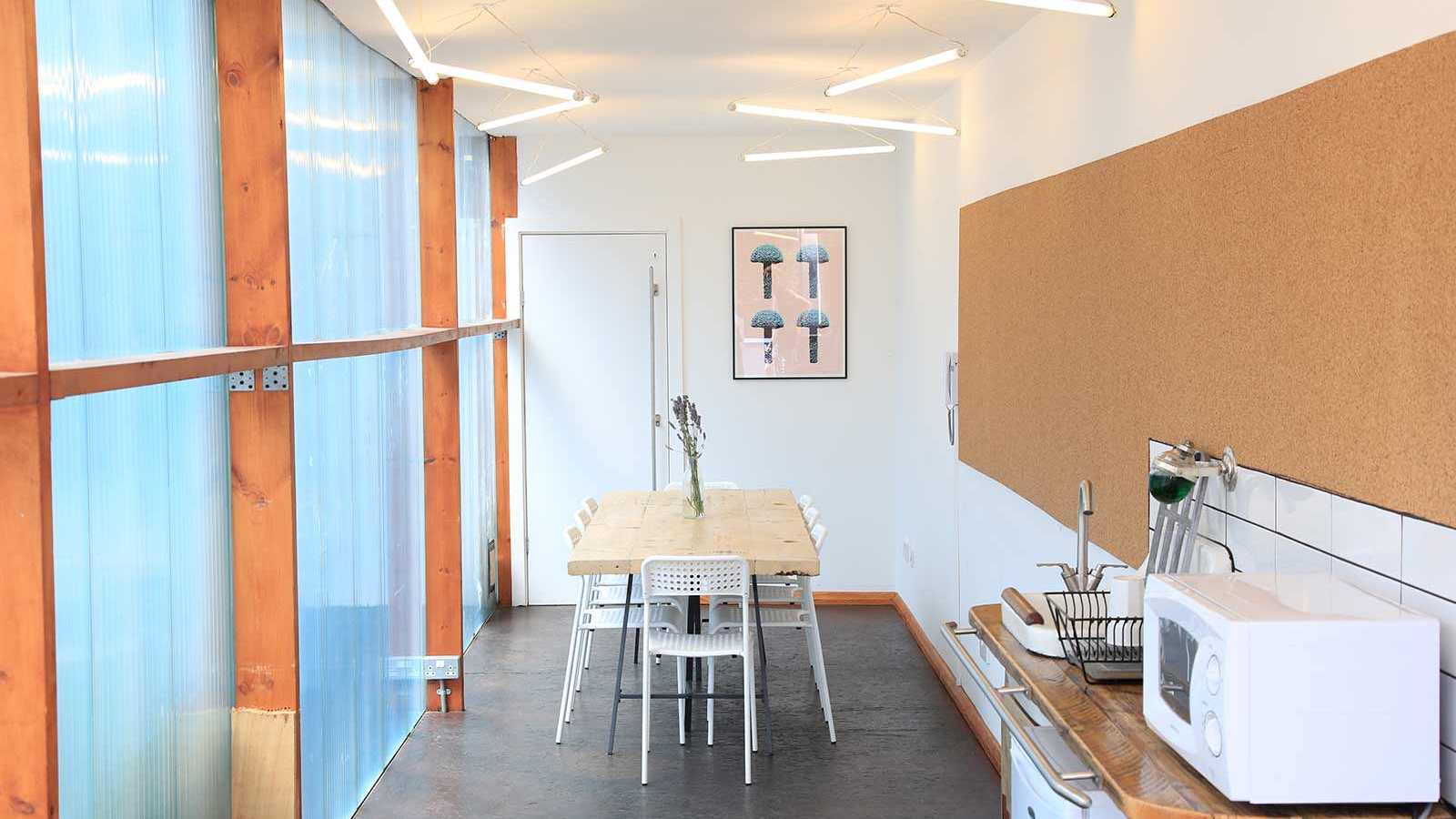 Other spaces managed by Village Underground 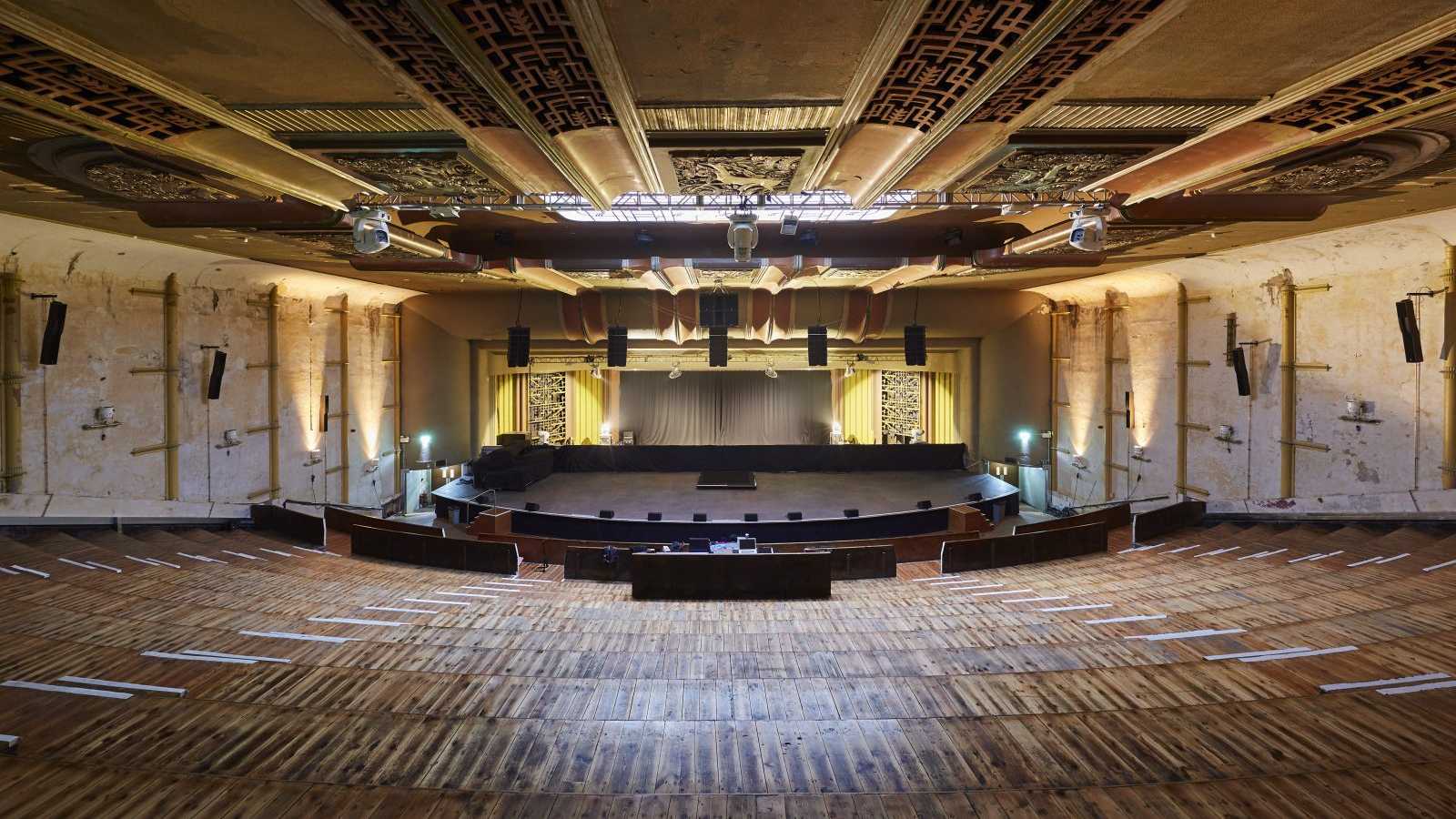 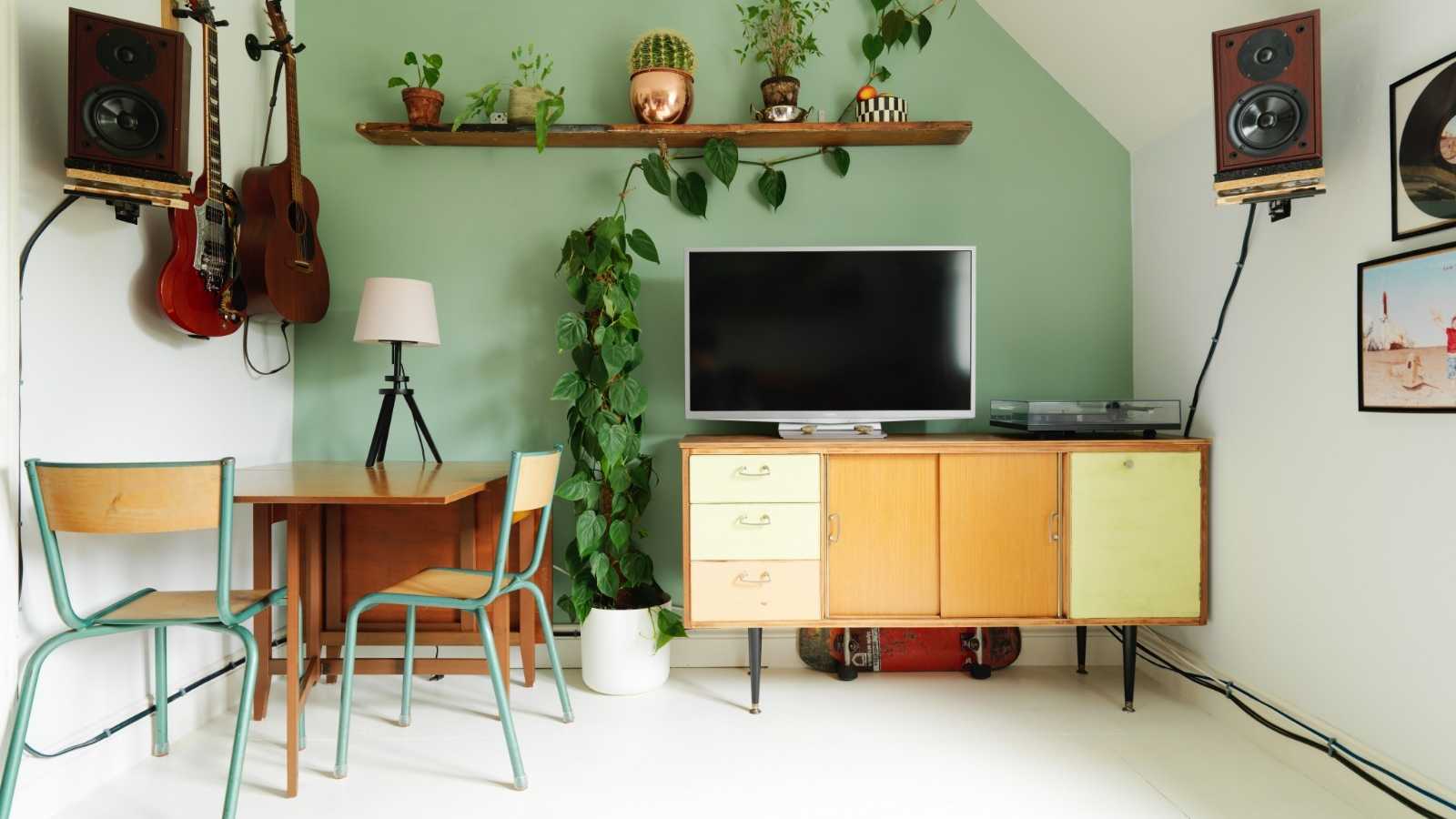 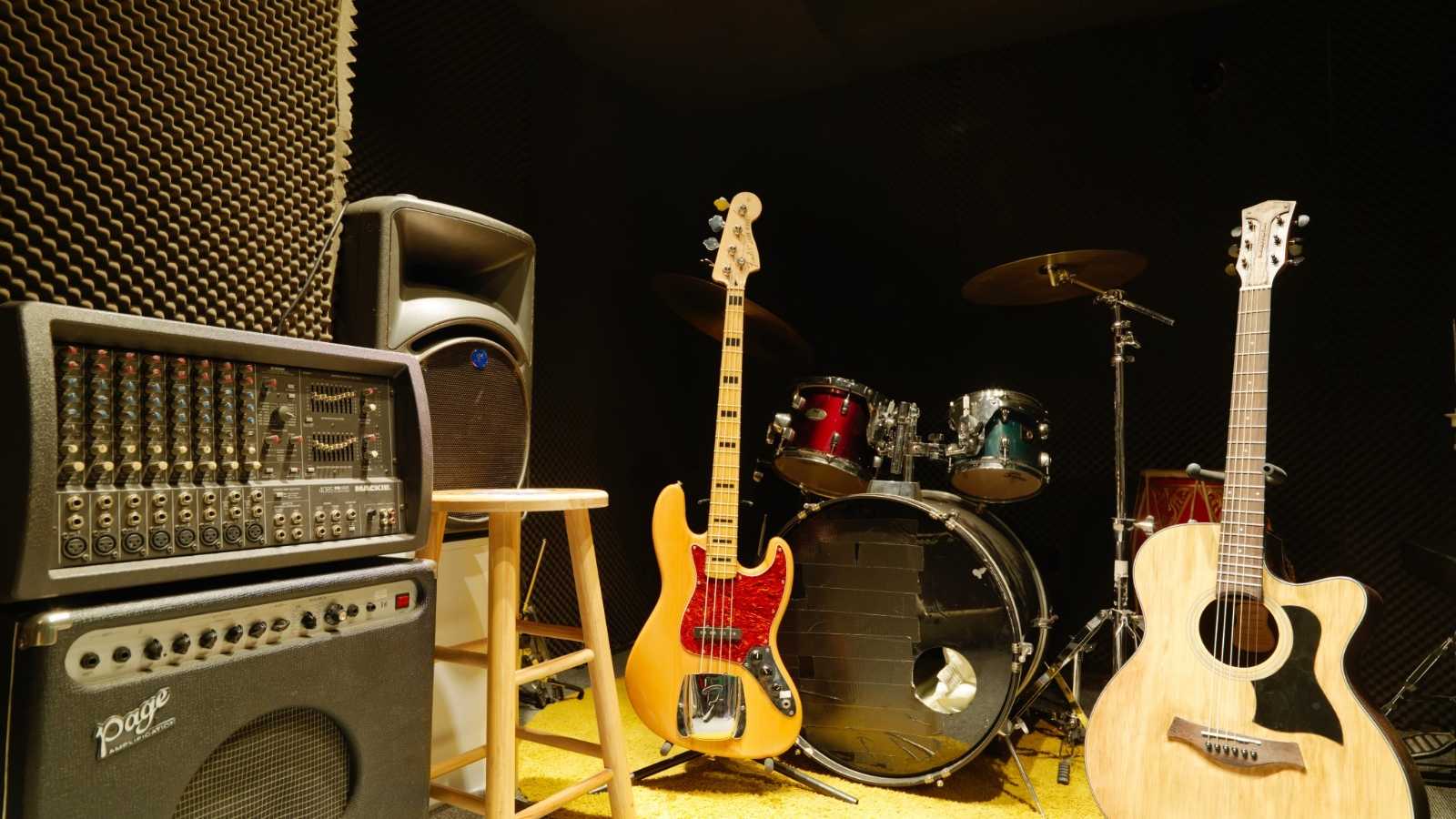 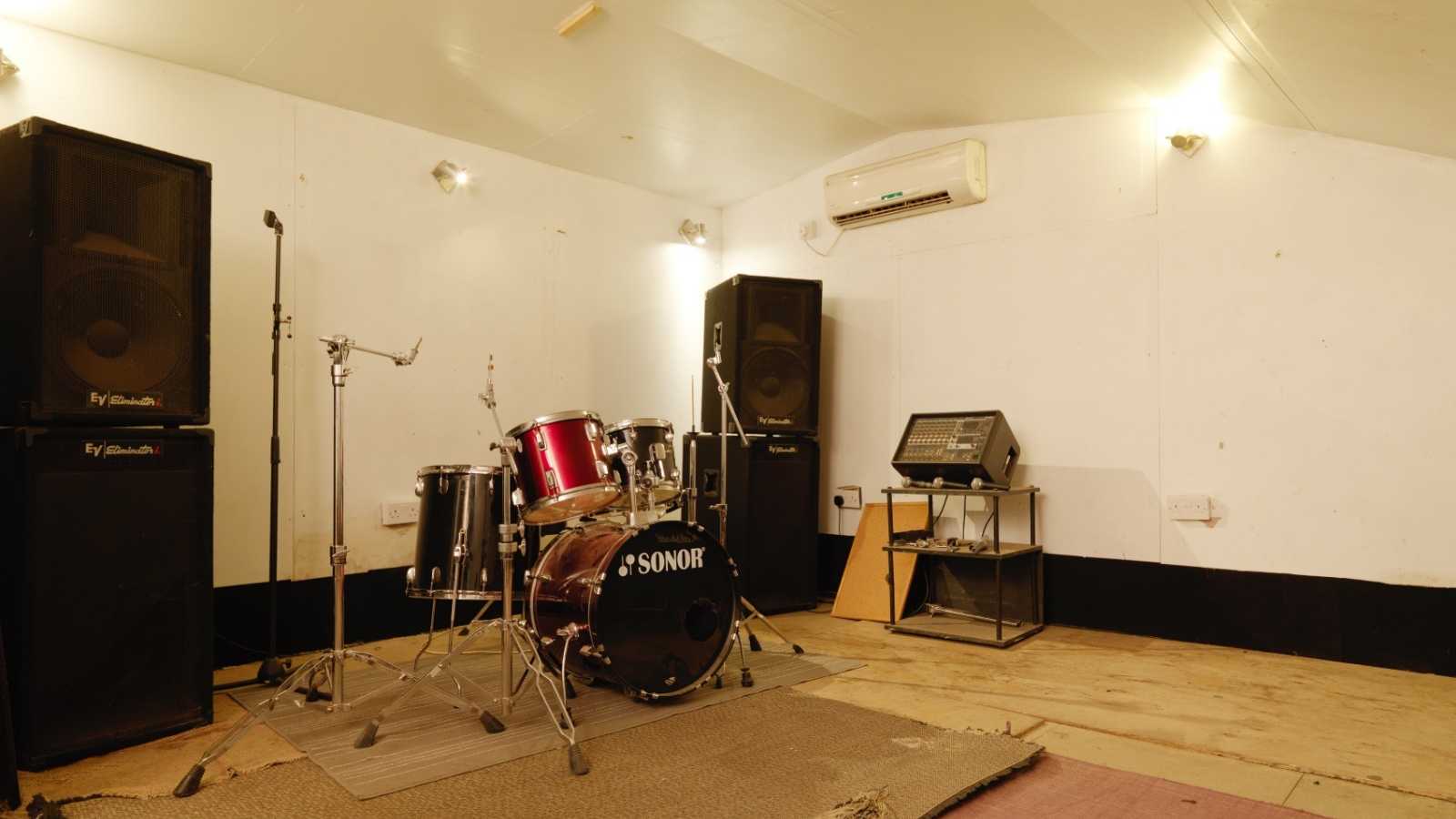 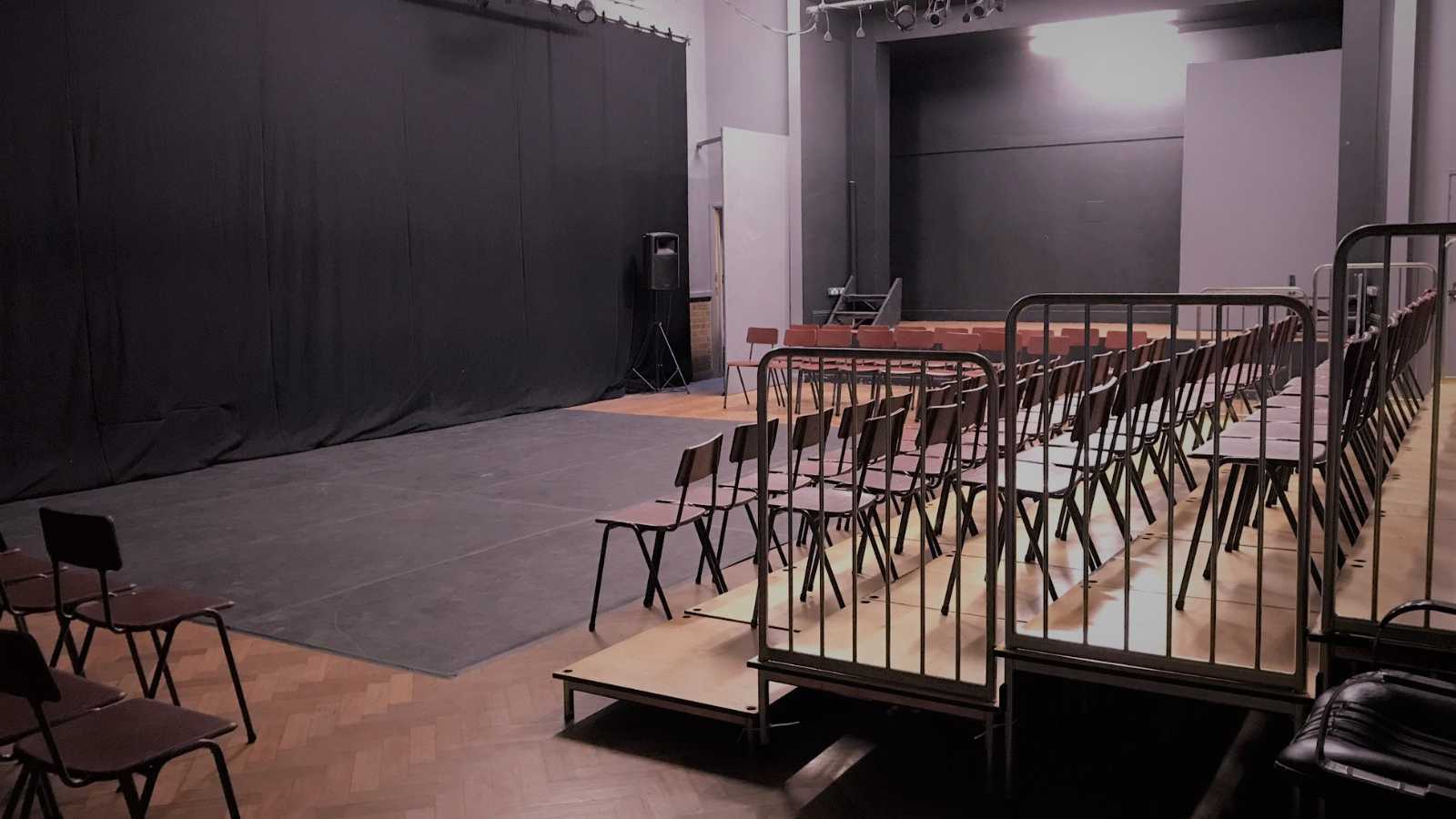 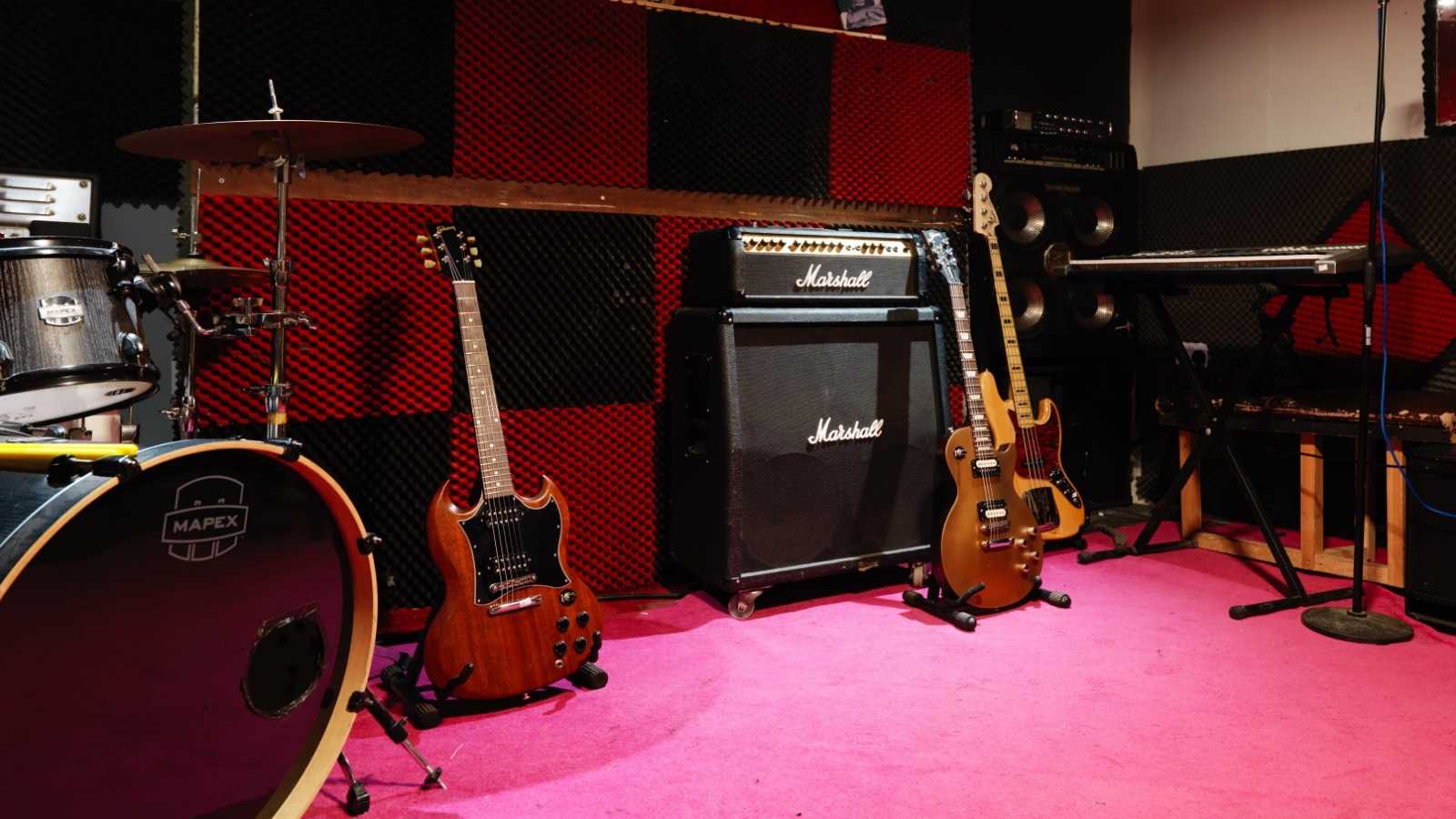 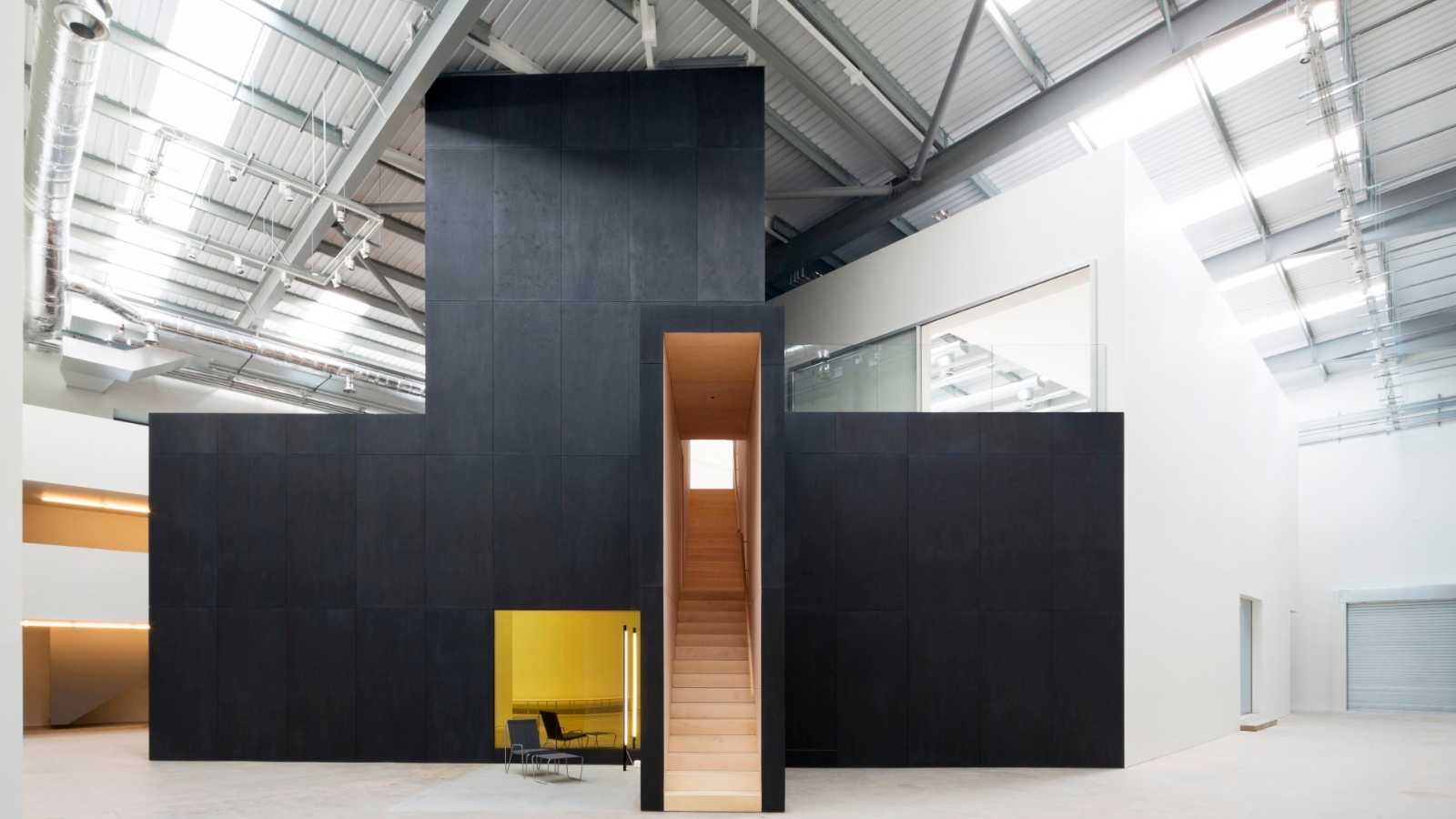 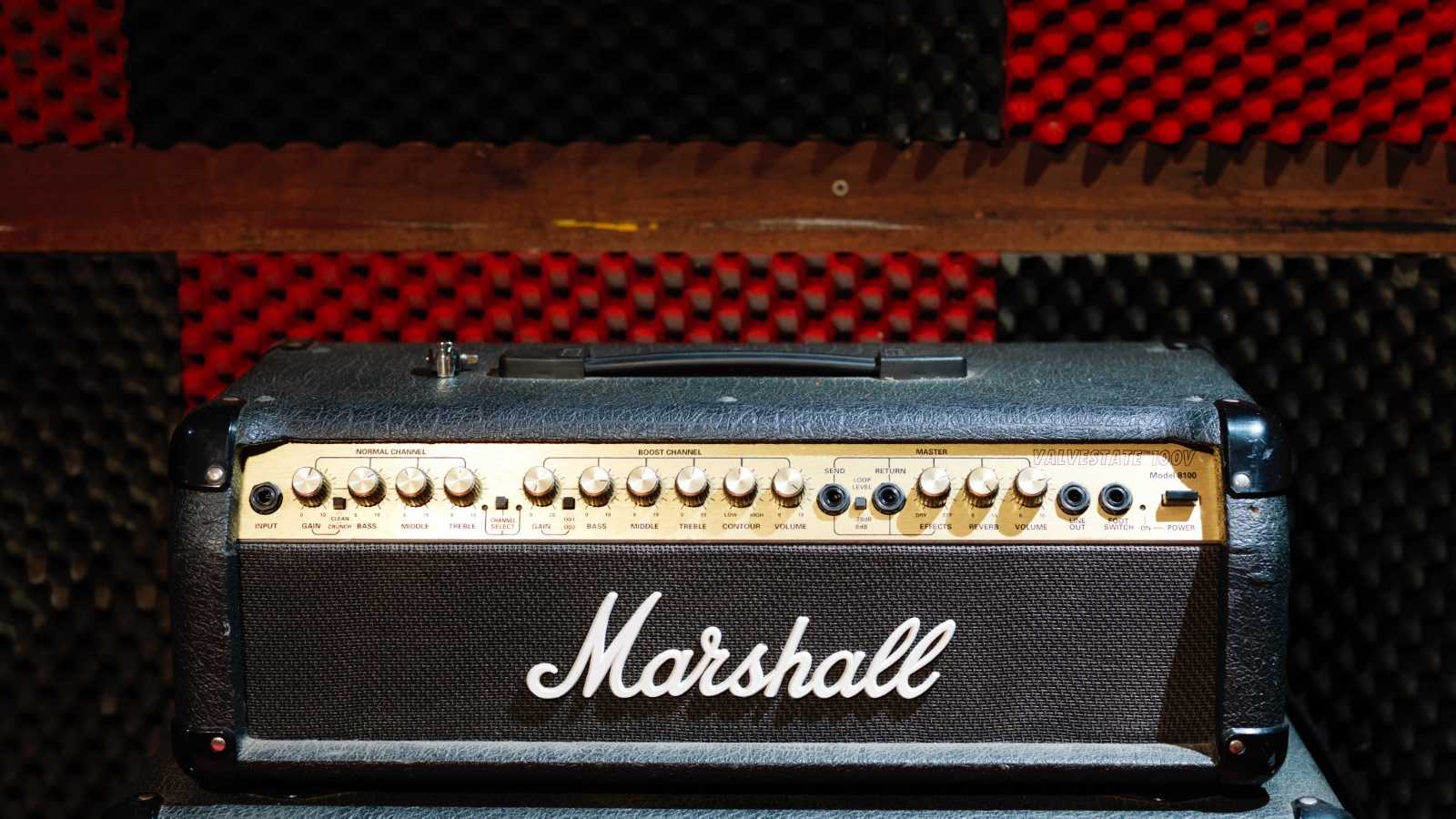 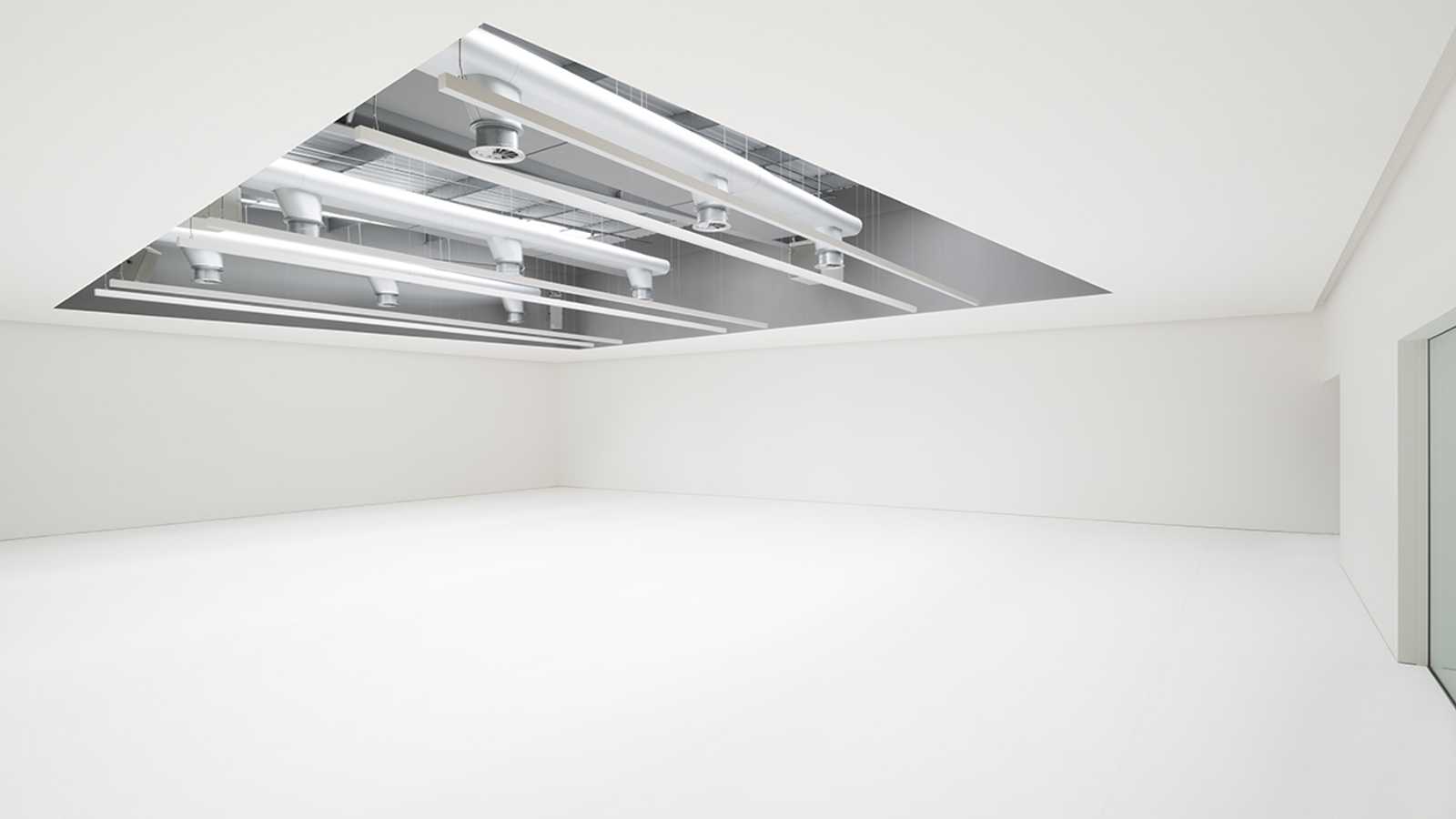 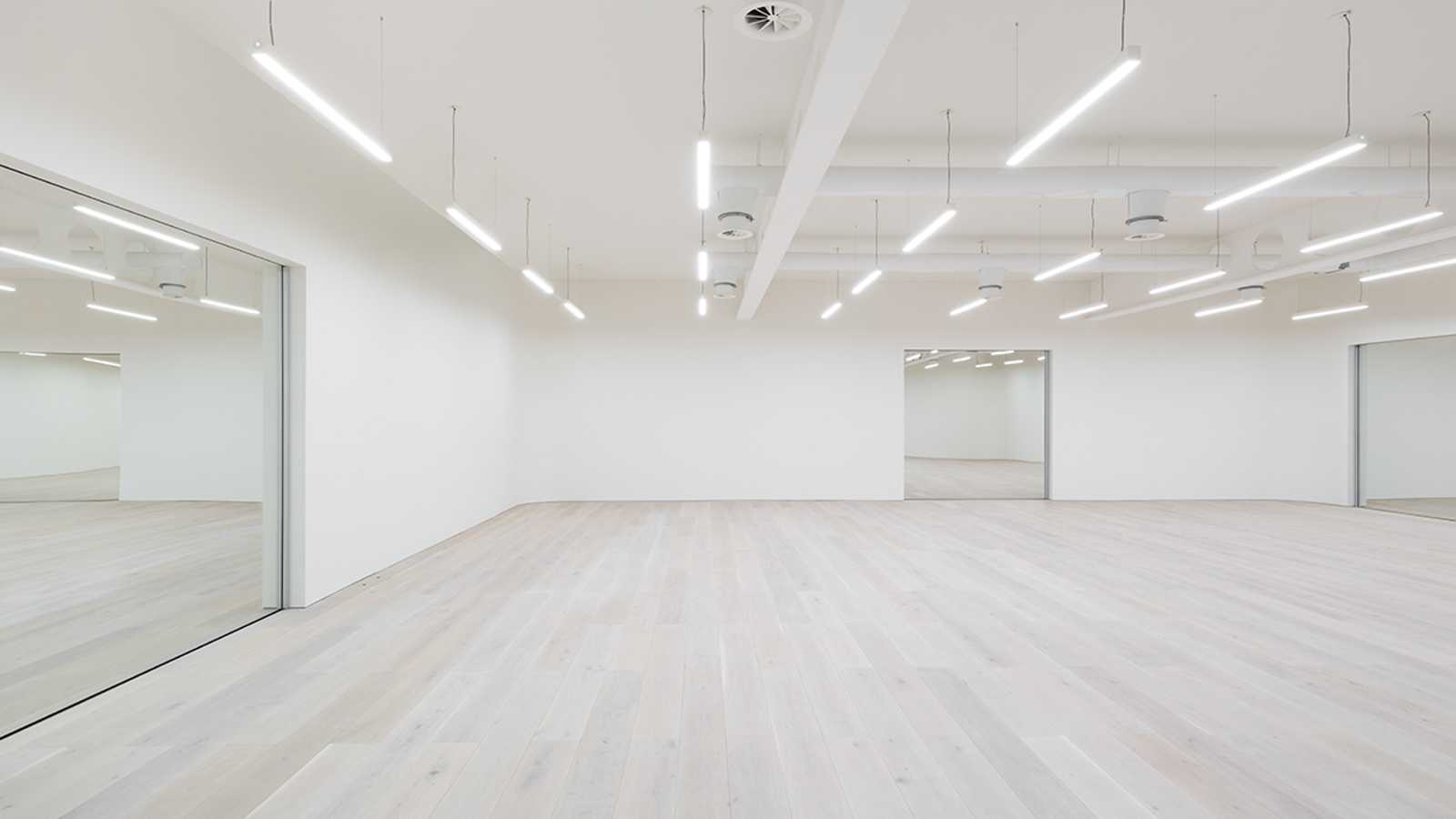