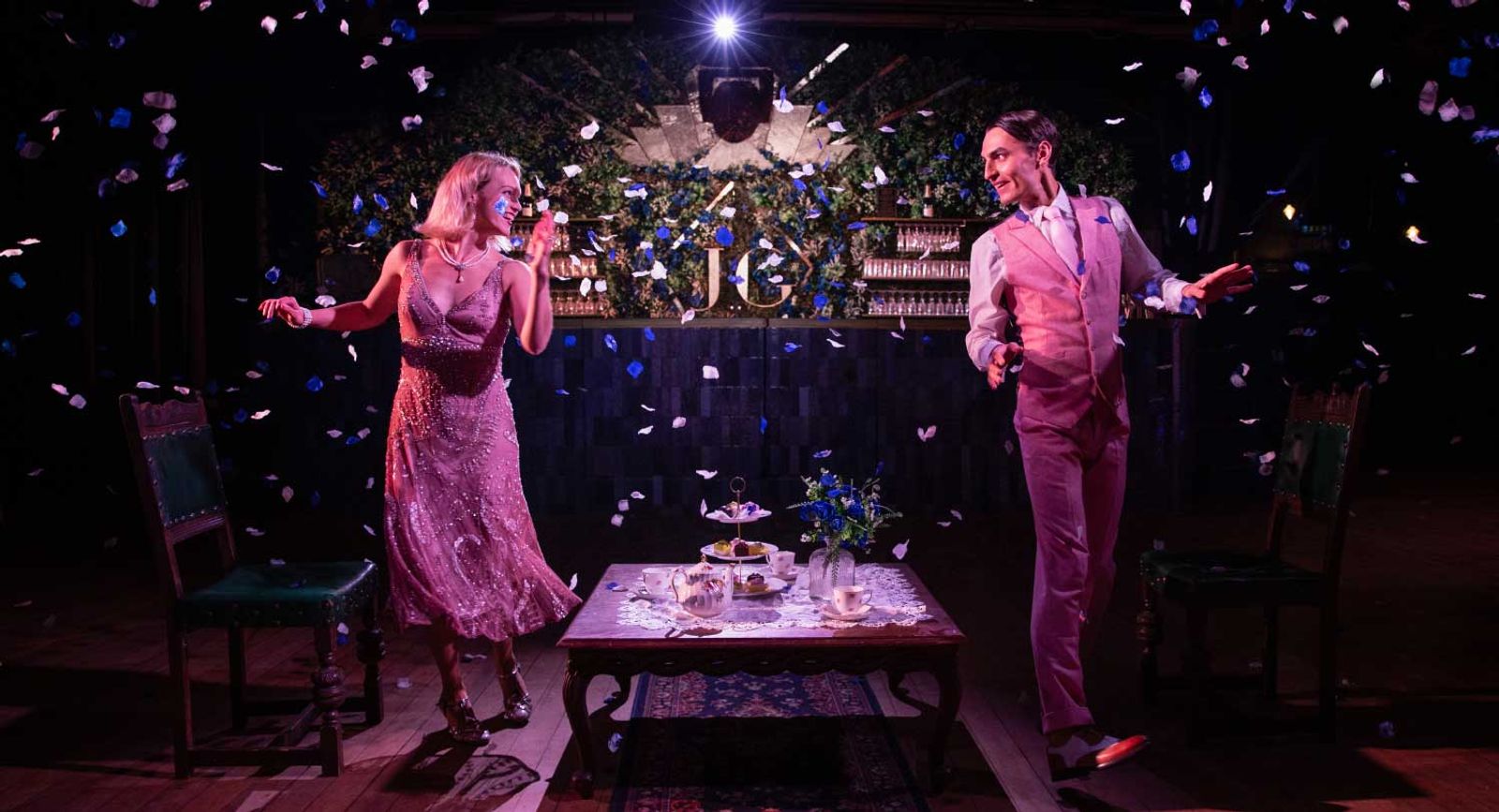 The Great Gatsby Experience from our host 'Immersive LDN'

Written by Gabriel I

I was treated to a fantastic night out at the immersive 'Great Gatsby' (by my wonderful partner) last Friday. The show takes place in one of our stunning central London venues: "Gatsby's Mansion" - you can book it on Tutti when the show is not on.

I was utterly blown away by the production, in every aspect.

But first: what to wear?

As we were preparing to go out, I suddenly had a panic thinking about how this is an immersive show, do I need to dress the part? I looked online and there was very little information about this, but the comments on a few reviews said that 1920s clothing is a fun optional addition to the experience but not required.

We do not have 1920s clothing, so we just dressed up a bit. For me: a suit (no tie), that made me look more like a financial guy in the city than a 1920s character, but it was better than my normal hoodie + Superman pyjama bottoms (my working from home attire).

My girlfriend at first went with a nice dress and heels, but once I explained that 'immersive' meant a lot of standing and walking (as far as I understood), she ditched the heels.

The range of clothing was vast - some people had gone the whole 9 yards and truly looked like they'd just dropped out of the 1920s with a lot of clothing styles and items I don't even know the names for. Feathery head-bands, sparkly dresses with lots of dangly bits, smashing 3 piece suits, and much more. And then some people clearly came straight from work. One woman was wearing what my friends in uni would have called a zoo-keepers outfit: brownish green sweater & trousers. And a few people came in t-shirt and jeans.

But at the end of the day, what other people were wearing did not matter one bit. The focus of the show was on the actors, and everyone else just melted into the audience unless they got actively pulled into the story.

There's a healthy bit of time between ticket time and show start, but it's nice to arrive early. You can take a walk around the set, grab a drink, and if you're super out-going, even speak to other people there (not many people did this... typical Londoners).

Once your ticket is checked, you are guided up into a holding area where the rules of the show are set: no phones, don't get too rowdy, but do feel free to interact with the actors. It is immersive, they will react to you accordingly (how they manage this is beyond me).

Past that, you are invited into the main set 'Gatsby's mansion' where you'll find the cloakroom, bar, and most of the action if you just want to stay in one room through the show. (The room shown in the above photo).

Unlike more traditional shows, there's no curtain rising, light dimming here. The actors walk in amongst the guests, make their way over to a piano, and play some live music to get things started.

And this is where it gets really interesting/amazing. My gf and I were in awe afterwards. Not only do these actors act incredibly well - they really pull us into a different reality for a couple hours; but they also manage to multi-task incredibly well.

At one point, the bartender (a character named George Wilson, which is hilarious as I have a good friend George Wilson who doesn't look all that dissimilar to this guy) brought my gf and I into the story. He had no idea what we'd answer, but he was able to work our answers into his narrative, and even crack a couple harmless jokes at me (my gf and I have been dating 5 years and aren't married - he asked what the hell I was waiting for?), all while moving the story forward as planned. Being able to think on his feet, at the speed of a stand up comedian is one thing. This guy was also acting his socks off, sang with an impressively projecting voice, AND played both guitar and piano throughout the show. Pretty bloody incredible!

Part of what makes this an immersive experience is the fact that not all the storylines take place in the same room. There are at least 3 other areas outside of the main floor, where audience members are sometimes pulled to experience a more intimate part of the story. We followed Daisy Buchanan into a corridor and beautiful dressing room a couple of times, once with just 1 other couple. And we spoke to her about the choices her character had in front of her (whether to stay with her husband or not). She asked us for opinions and responded to our answers in believable ways, to get to the decision her character needed to within the story. Again, an impressive amount of thinking on her feet.

Another complication that I can't imagine having to think about while also acting, was crowd control. When we followed Daisy into that side room with the other couple, the actress herself coaxed us 4 into the room. There were no crew actively helping manage the number of people in each room at every moment. That job was entirely on the actors' shoulders. I don't know what instructions they get about this - whether it's rough numbers, or whatever feels right, or if they're just told to invite the people they think will actually interact with them. But whenever people left and re-entered the main room, it all felt very natural, and despite my normal tendency to notice little details like this, I often didn't notice as our audience numbers grew and shrank.

As I said, my gf and I were blown away by the experience. We couldn't believe how these actors were able to multitask so excellently. Not only were they successfully distracting 100 people from thinking about their daily lives with a story some knew, and some were experiencing for the first time, but they also:

Suffice to say, we were thoroughly impressed (and discussed for hours afterwards) by how many complexities the cast and crew must have to consider silently every show. It's not surprising it's the longest running Immersive experience in London. It is so well done!

It was a wonderful show, and if you want a proper distraction from life for a few hours, I 100% suggest you check it out.

You can get tickets here: https://immersivegatsby.com/event/the-great-gatsby

OR if you want to make your own story in Gatsby's mansion, outside of the time of the show, you can book 2 of the spaces on Tutti. The main room here and the library (a beautiful side room) here.

As the team changes over time, I want to thank the amazing cast & crew who were involved when I saw the show, who you can see below:

Finally, thanks to Hartshorn - Hook Ltd for providing the photos used above.

Check out some of our spaces below 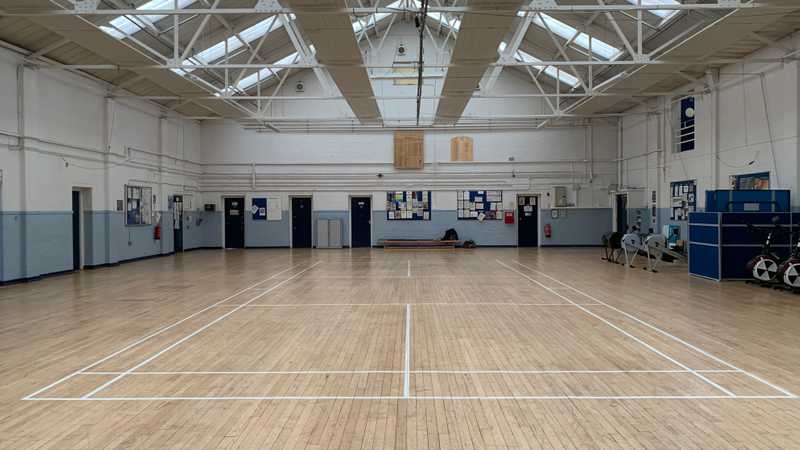 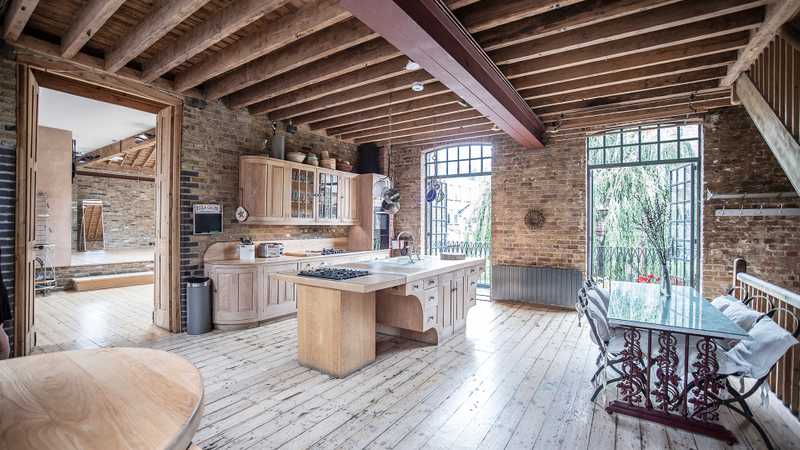 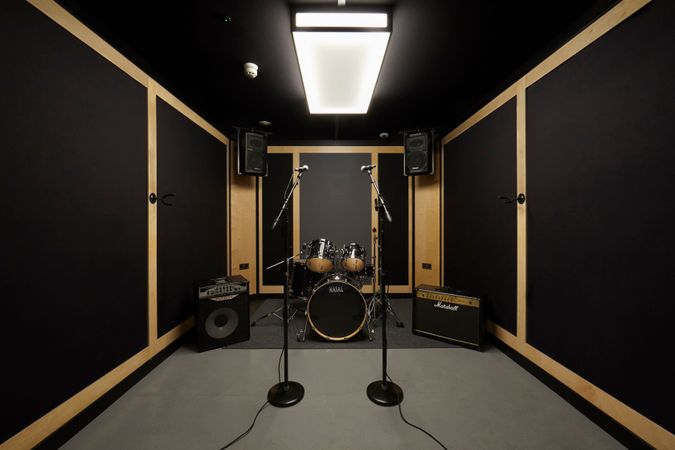 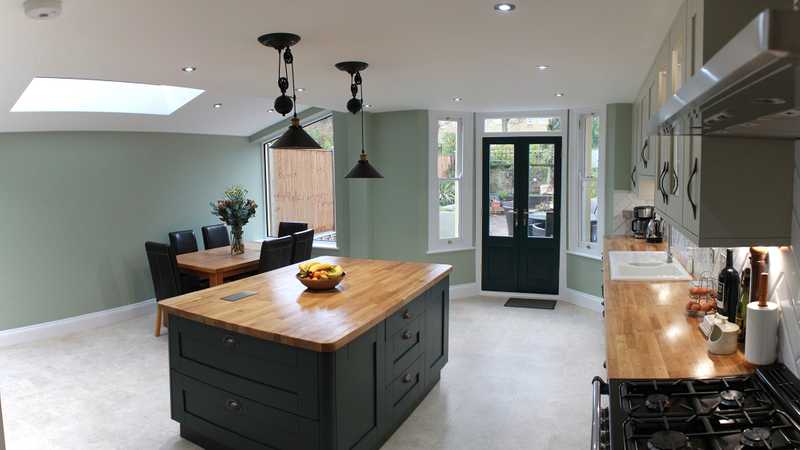 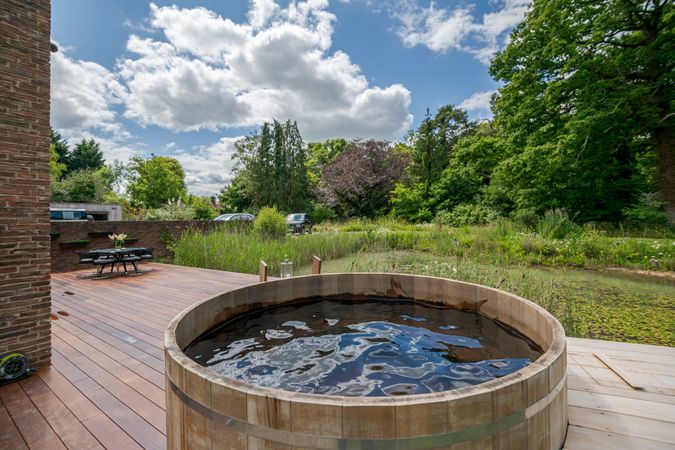 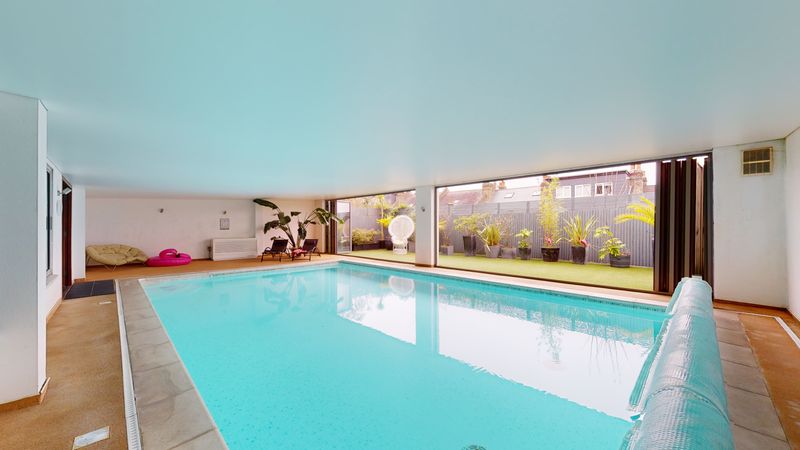