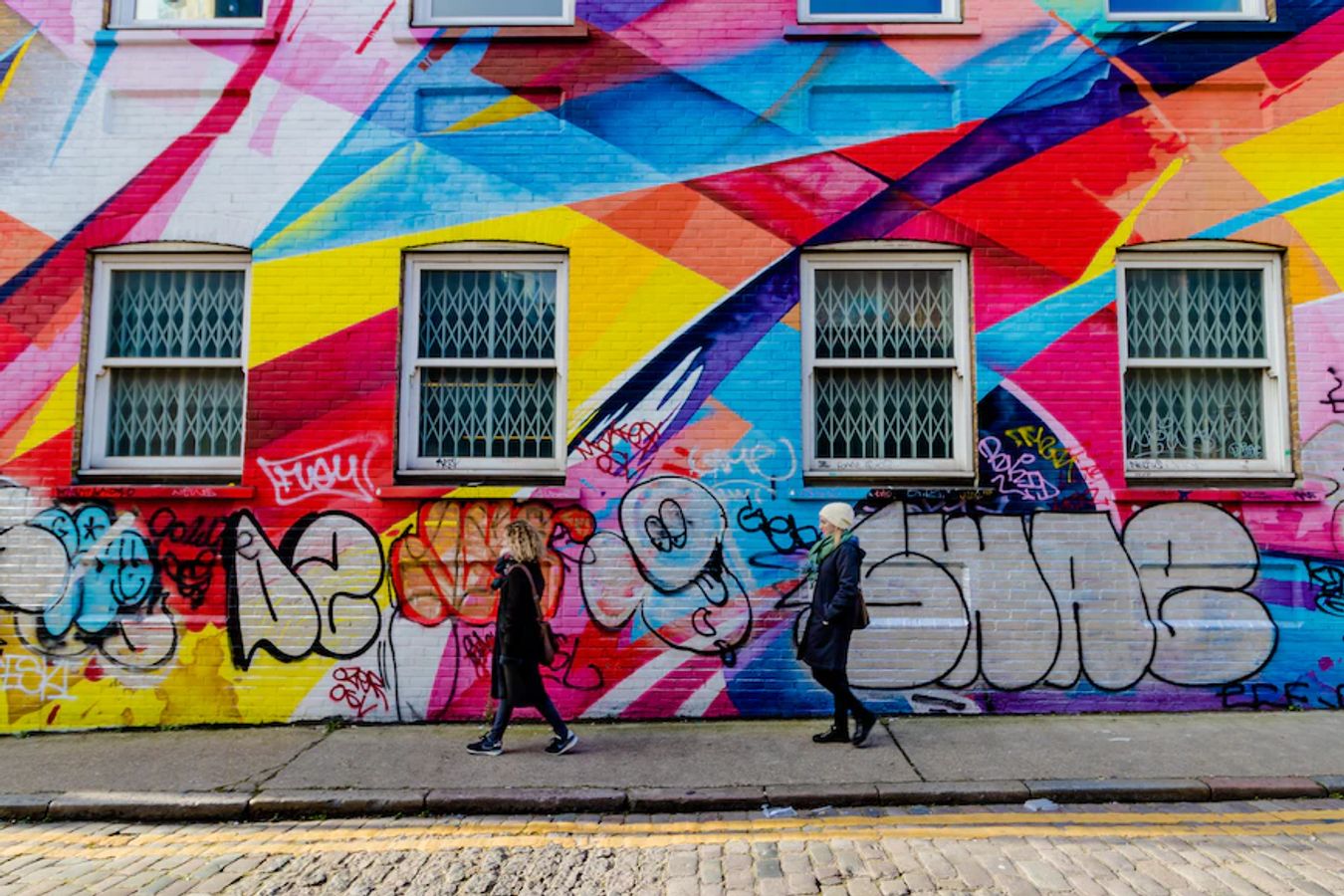 Best places to photograph in London

From landscapes to cityscapes, graffiti tunnels to quaint markets, London doesn't fall short when it comes to photo-worthy locations. But with such a wide range of charming spots to take your camera, how do you decide where to begin?

We've put together a list of the best places to photograph in London, so whether you're looking for an iconic backdrop for your portraits, or the perfect site for your street-art snaps, we've got you covered!

In this guide, we'll cover:

Nested in the fortified maze that is the Barbican Estate, the Barbican Centre is a performing arts centre that has been known to divide opinion for its Brutalist architecture. Vast concrete blocks give off an imposing and industrial feel, offering a great opportunity to play with angles and shadows in your photography. And whether you love or hate it, you can't deny that it makes a statement!

If this brutish concrete complex isn't quite your cup of tea, take a stroll up to Level 3 to escape to the tranquil oasis that is the Barbican Conservatory. Home to 1,500 species of plants and trees, as well as birds, koi and terrapins, this tropical refuge is London's second largest indoor rainforest. It's free to enter but you will need to book a time slot via the Barbican website.

This unsuspecting road tunnel in Lambeth is home to some of London's best street-art murals. Consisting of 8 former railway bridges, the city's largest legal graffiti wall (also known as "Banksy's tunnel") weaves its way beneath Waterloo Station and is lit by two rows of overhead streetlights. Leake Street Arches is a canvas that is constantly refreshing itself, and a location that calls to be returned to.

Whilst organisers actively encourage members of the public to use the site as a backdrop for photoshoots and videos, they do ask that you submit a request via their application form on their website, which will generally be approved within 24 hours.

Two narrow alleys lead to this not-so-hidden corner of Seven Dials. Famous for its quaint and colourful buildings, this historic courtyard has a romantic and whimsical feel to it. Neal's Yard has got to be one of the best places to photograph in London if you're searching for that shot that feels like it's straight out of a fairy tale.

Bear in mind that things can get crowded in this little enclave, so if you're set on capturing a quieter shot, try going early in the morning before the crowds start to pile in.

Largely destroyed by bombs in the Second World War, the remains of this 12th century parish church were turned into a public garden in the 1970s. Today, an array of greenery curtains the gothic ruins, making for a unique and poetic backdrop, and quietly tucked away from the chaos of the financial district that seems to hurry along in another world...

If you're looking for something grungy and ethereal, then this is one of the best places to photograph in London, and new seasons bring entirely new shots of these mystical ruins.

The Kyoto Garden is a traditional Japanese-style garden located in Holland Park, received as a gift from the city of Kyoto back in 1991. Fountains and waterfalls decorate the koi-filled pond, which is bordered by Japanese foliage and gentle, grassy lawns. This is the perfect setting for a serene picnic photoshoot, or a chance to experiment with water as a visual focus of your work. Before your visit, make sure you know the essentials of natural light photography.

Unsurprisingly, this is one of the best places to photograph in London for nature photographers. If you're lucky, you should spot one of the resident peacocks padding about the gardens!

We can't talk about the best places to photograph in London without giving mention to Brick Lane. Another spot famous for its street art and graffiti, Brick Lane is a hub of culture and the pinnacle of 'cool'. Street photographers come from far and wide to capture the eclectic vibes of this East London street.

Brick Lane is a great spot for candid street photography and portraiture. However, if you're taking detailed photographs of strangers, its good etiquette to show your subjects the photo(s) once you're done. And perhaps you'll make a new friend!

There is little else that captures the essence of London like the iconic red telephone box. And if this is what you're after, then you've struck gold with this spot in Covent Garden: five of the noble British totems stand in a row on Broad Court (by the Zizi's on Bow Street if you're having trouble).

If you're a travel blogger searching for photoshoot locations (or you just want to capture some memorable photos from your trip to London), then making use of these quintessentially British emblems is a must. Next on the list: black cabs and double-decker busses!

It might be an obvious candidate, but London's highest public garden has to make the list of best places to photograph in London. I mean- panoramic views of the city from a 500ft conservatory, entirely free of charge. Come on!

Whilst it is free, it's a good idea to book a slot beforehand to guarantee entry. Tickets are released every Monday morning, three weeks in advance, and this is worth noting if you want to capture those perfect golden hour shots in the summer (sunset slots go quick!).

Visitors flock from all over the world to visit the world's largest antiques market at Portobello Road. Located in the trendy district of Notting Hill, you'll find rows of market huts lining a street of colourful townhouses. I believe the word is picture-perfect!

The market runs all week except for on Sundays, but the best days to visit to get everything that it has to offer are Friday and Saturday. Check out the market's online photo gallery for some inspiration ahead of your visit.

The British Museum is worth a trip for its interior architecture alone. The Queen Elizabeth II Great Court is the largest covered public square in Europe, and a must-see for architectural photographers in London. Natural light pours through the steel and glass ceiling (consisting of 3,312 uniquely individual panels), at the top of the 2-acre hall, where the famous cylindrical Reading Room stands proud in at its centre.

As the British Museum website states, "a key aspect of the design was that with every step in the Great Court the vista changed giving the visitor a new surrounding". In other words, a photographer's playground!

So, whether you're a seasoned pro looking for photoshoot ideas to boost your portfolio, or you're simply seeking to spruce up your Instagram feed with some fresh content, it's always a good idea to do some research before you venture out to find the perfect shot in this sprawling city.

If you're looking for something more specific, why not explore Tutti's range of photo locations all across London. 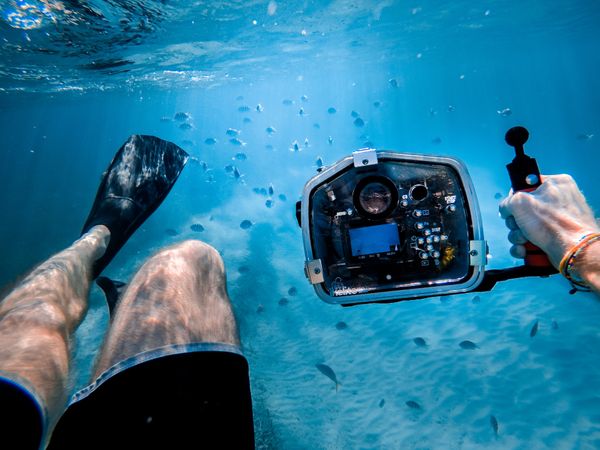 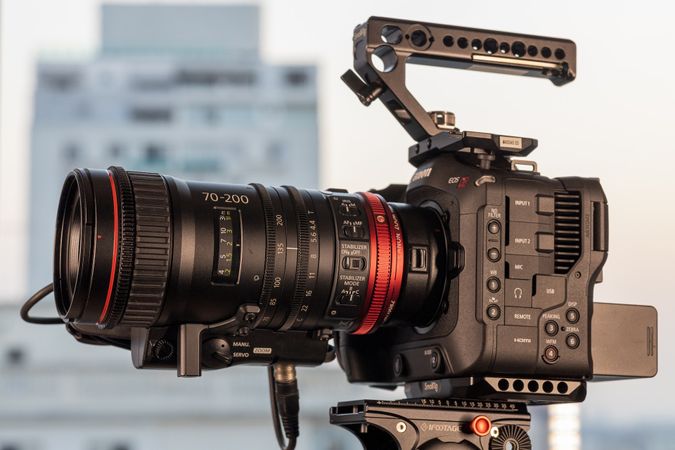 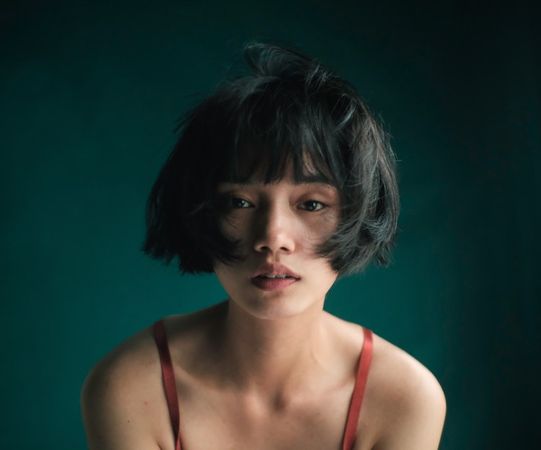 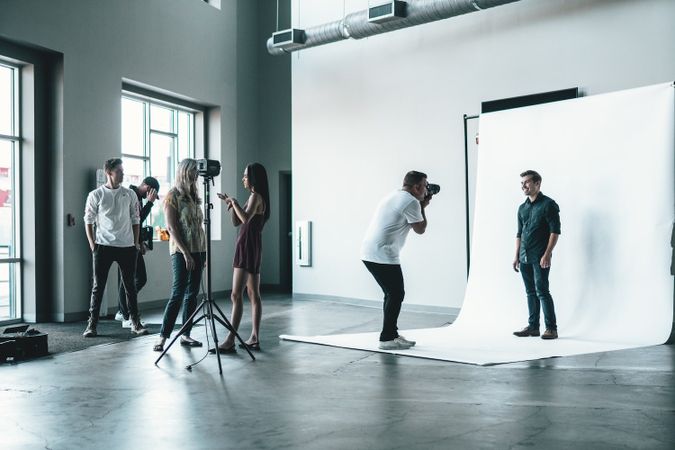 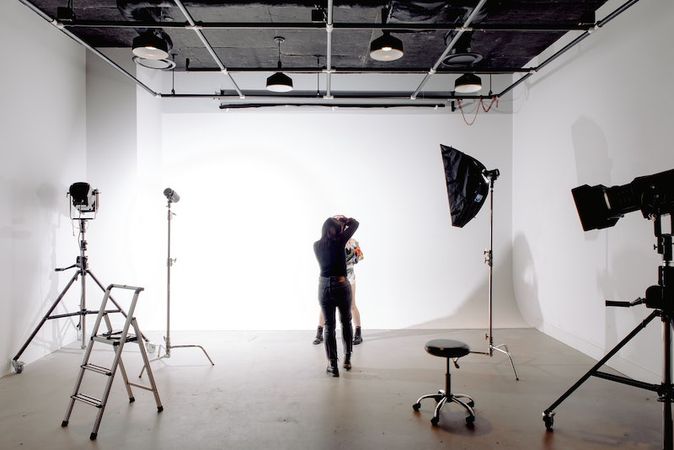 The essential photo studio equipment guide
If you're considering setting up your own photo studio, then this is the guide for you. Whether you're a seasoned pro or just starting out, our guide has all the basics covered to make sure you can set up a photo studio that will ensure you produce your best work. 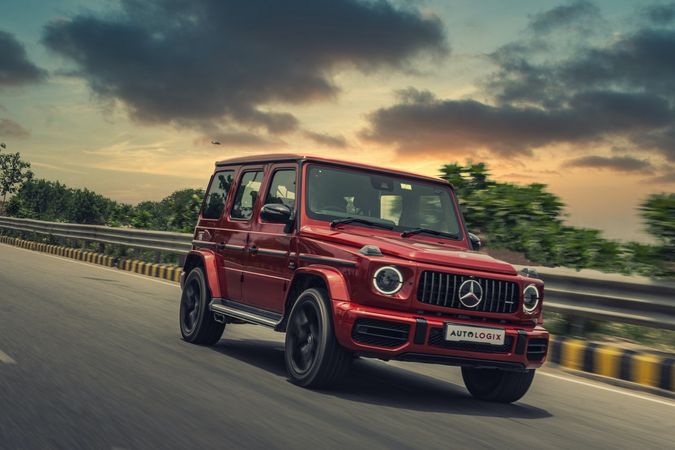 15 Essential product photography ideas, tips and examples
Think of a product shoot as an orchestra, where all the visual elements of the product shot — the product, props, background, lighting, textures — are the musicians, and you are the maestro. Achieve outstanding product shots by bringing them all together, learn how in our guide! 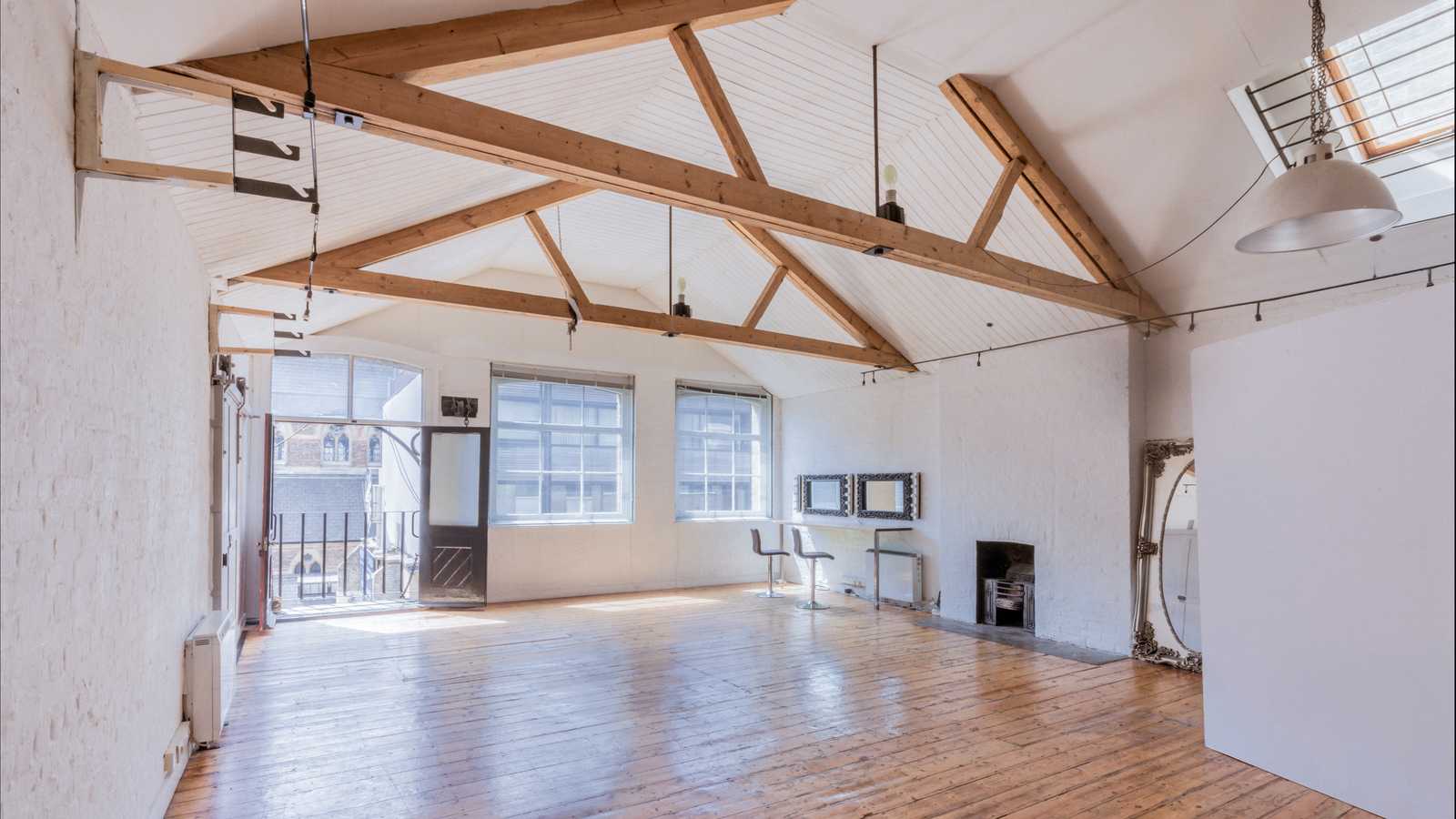 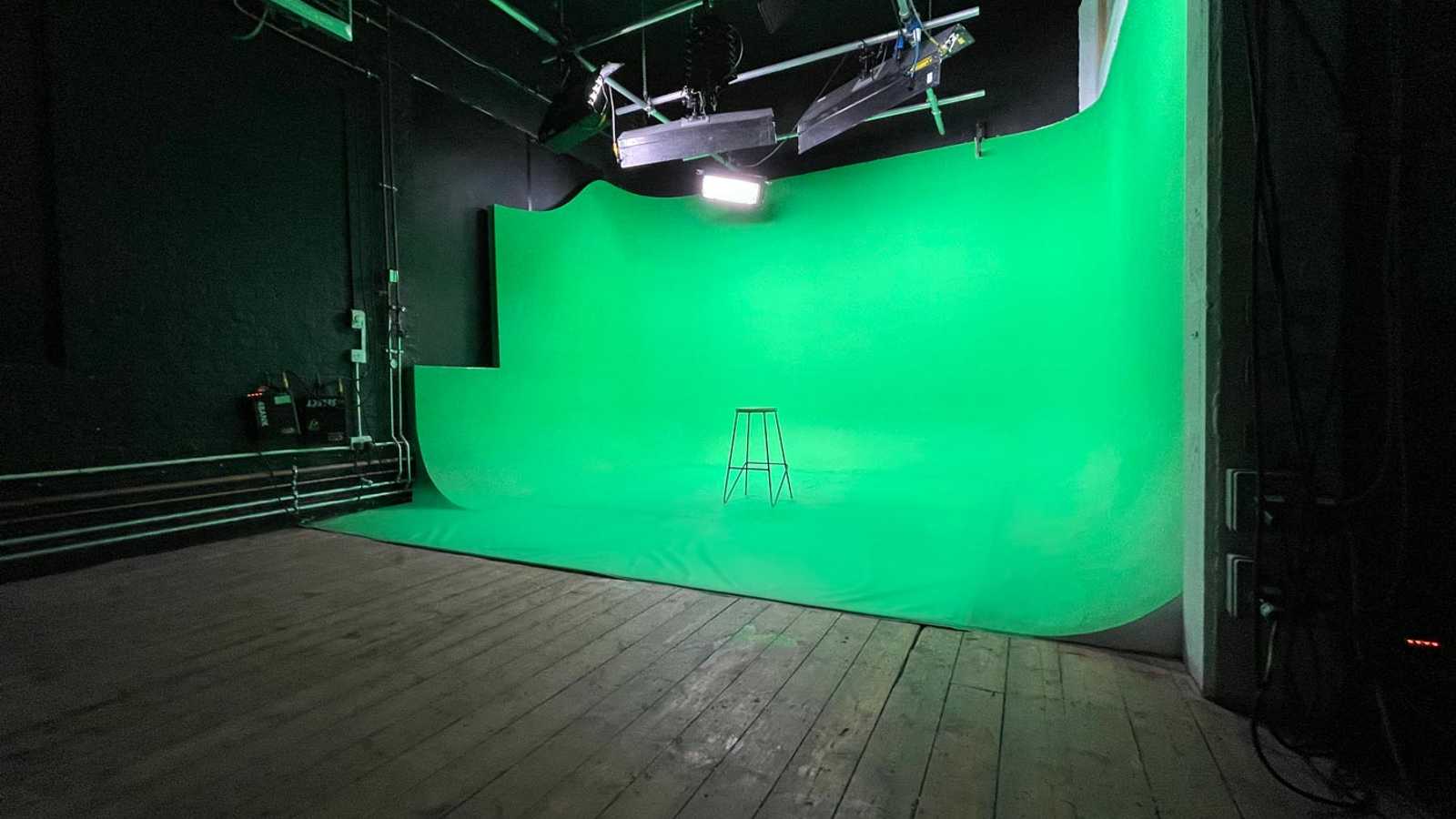 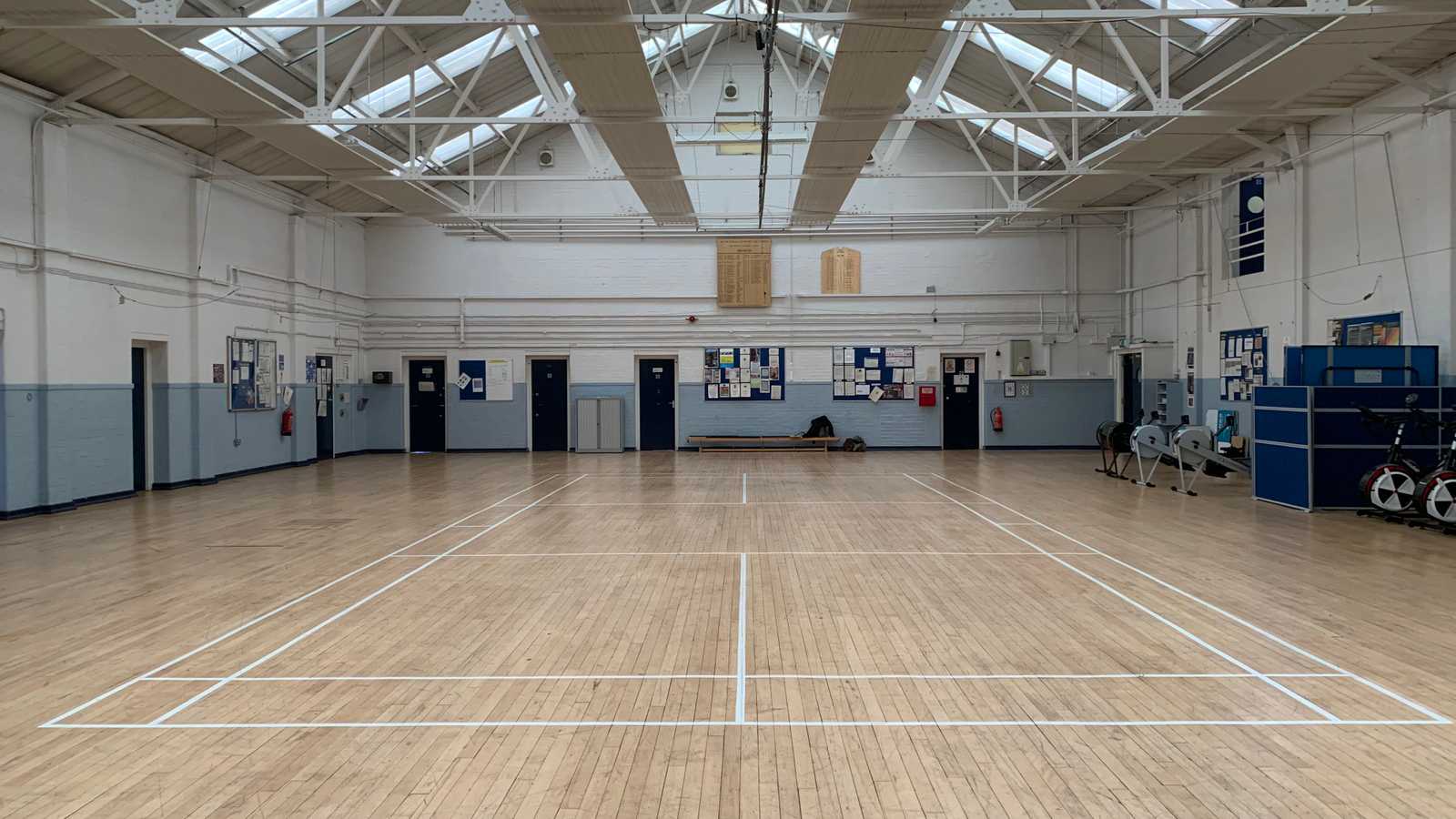 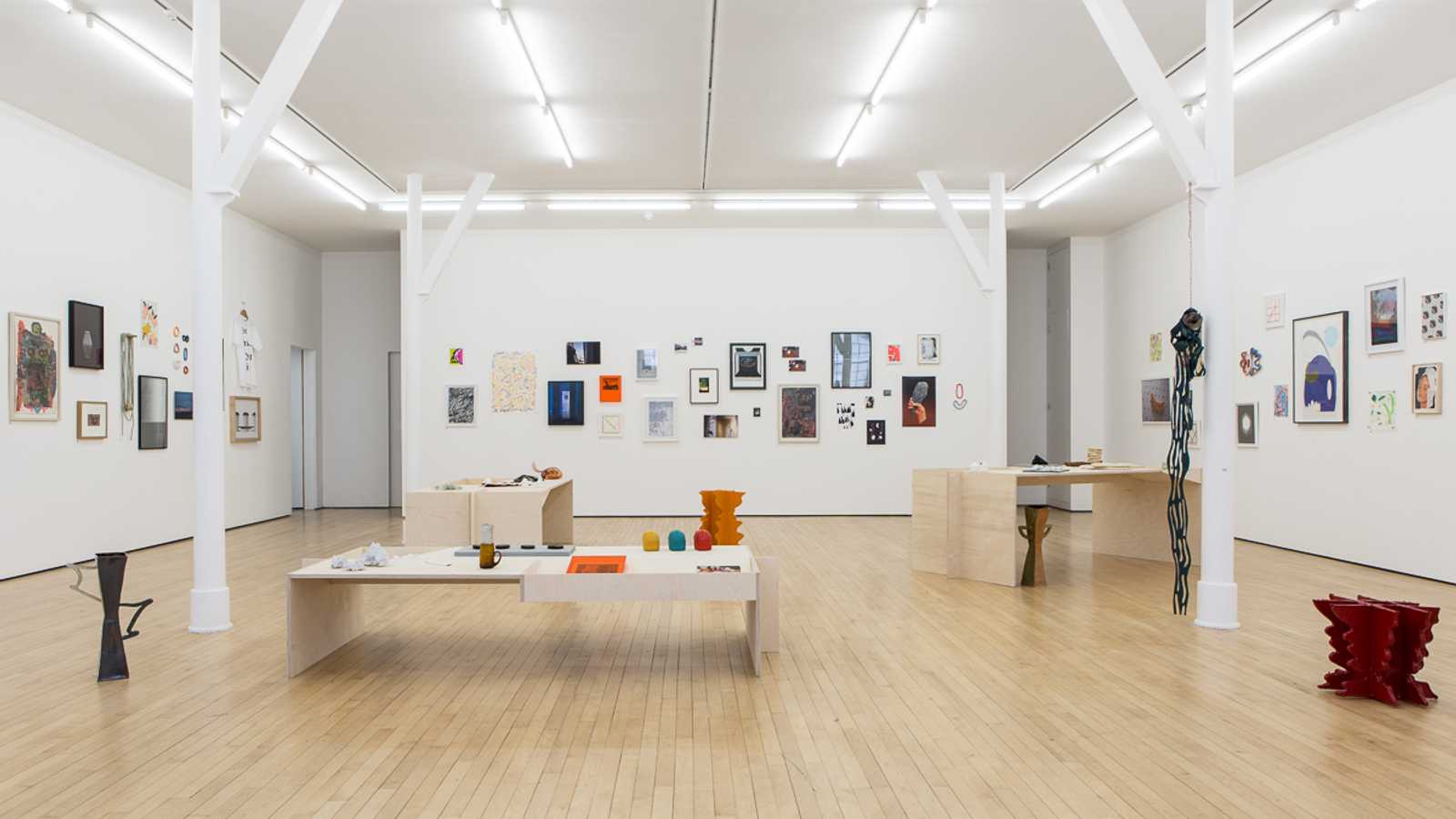 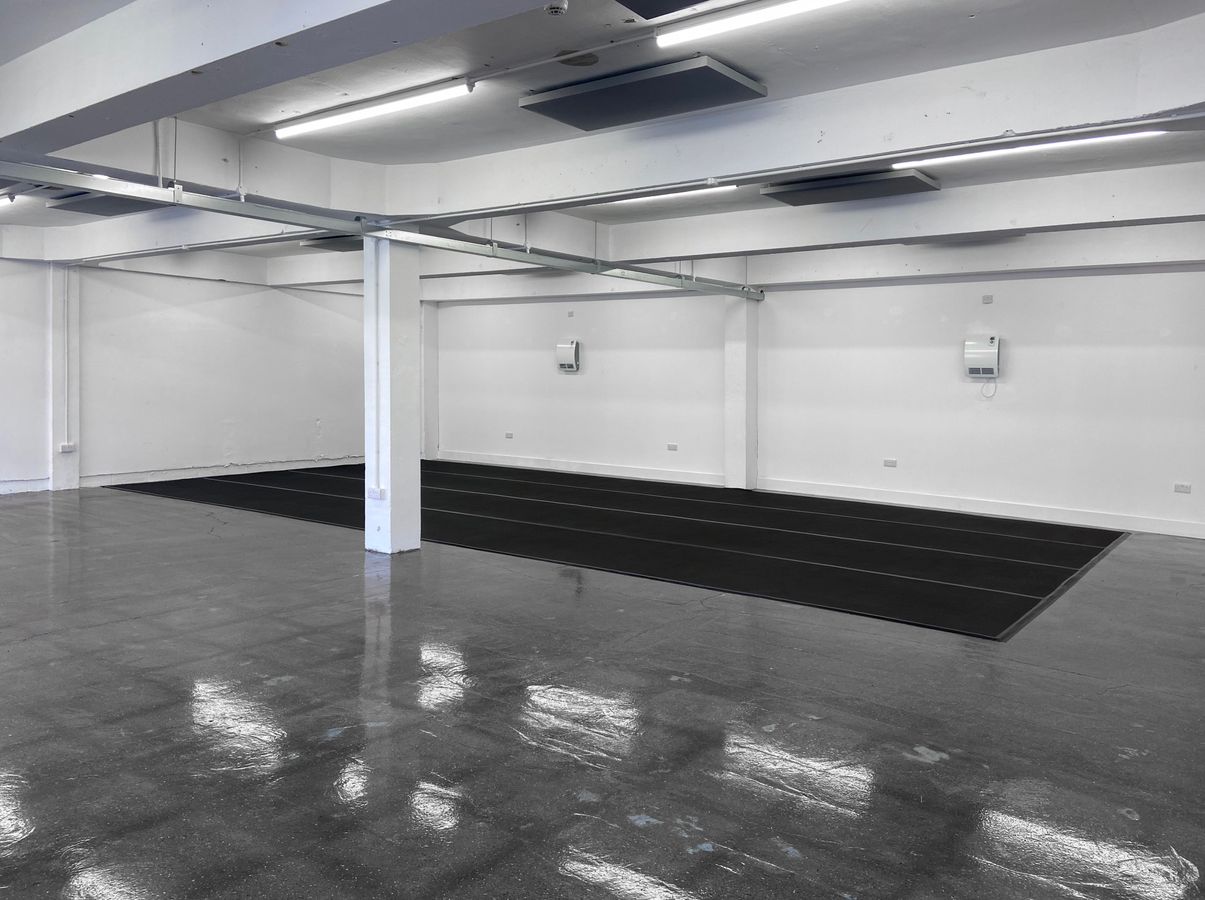